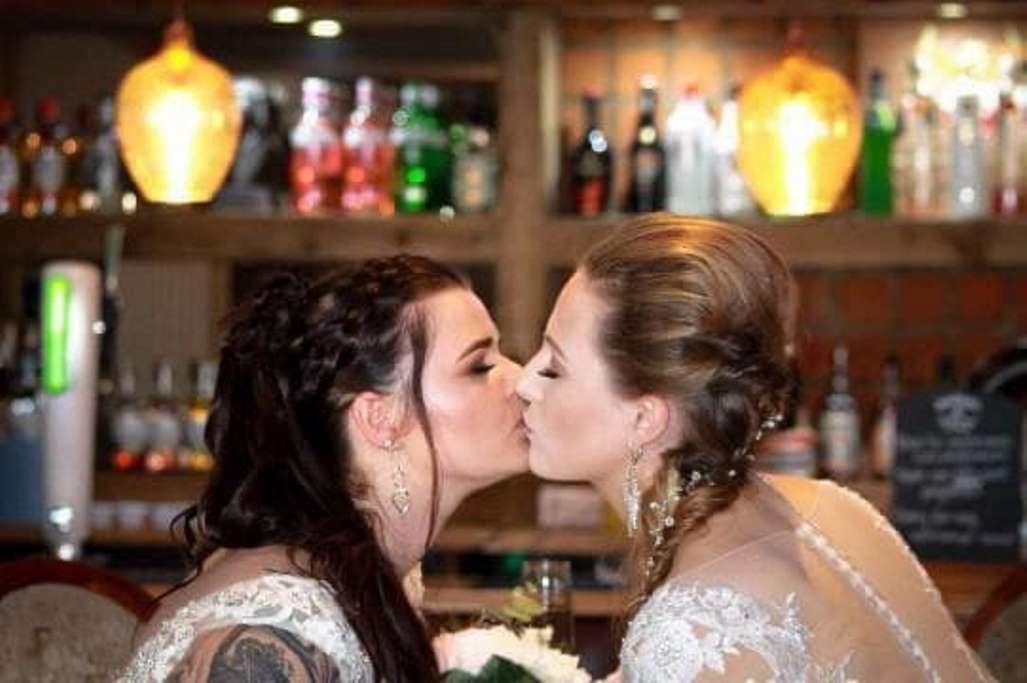 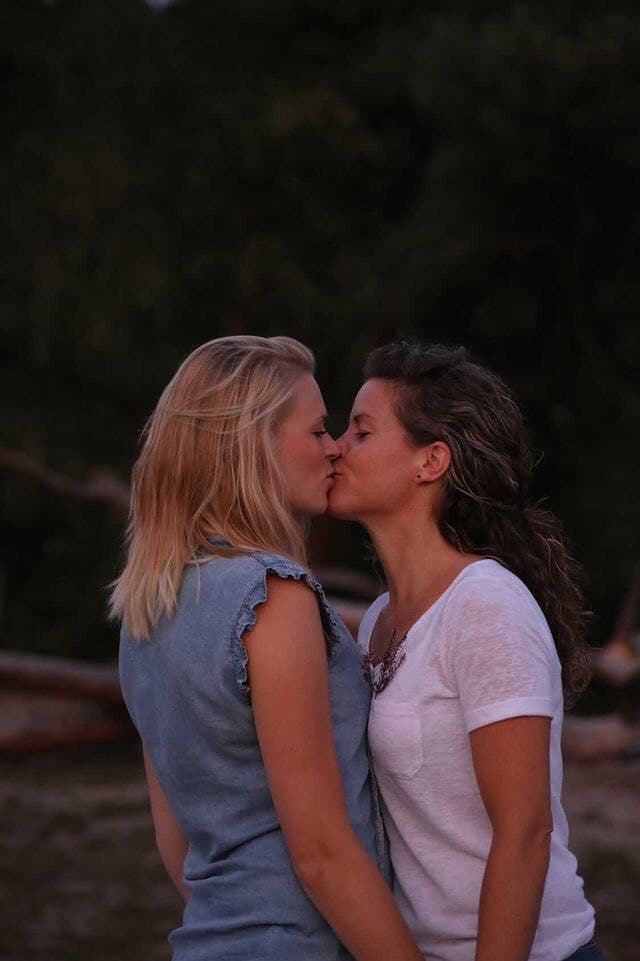 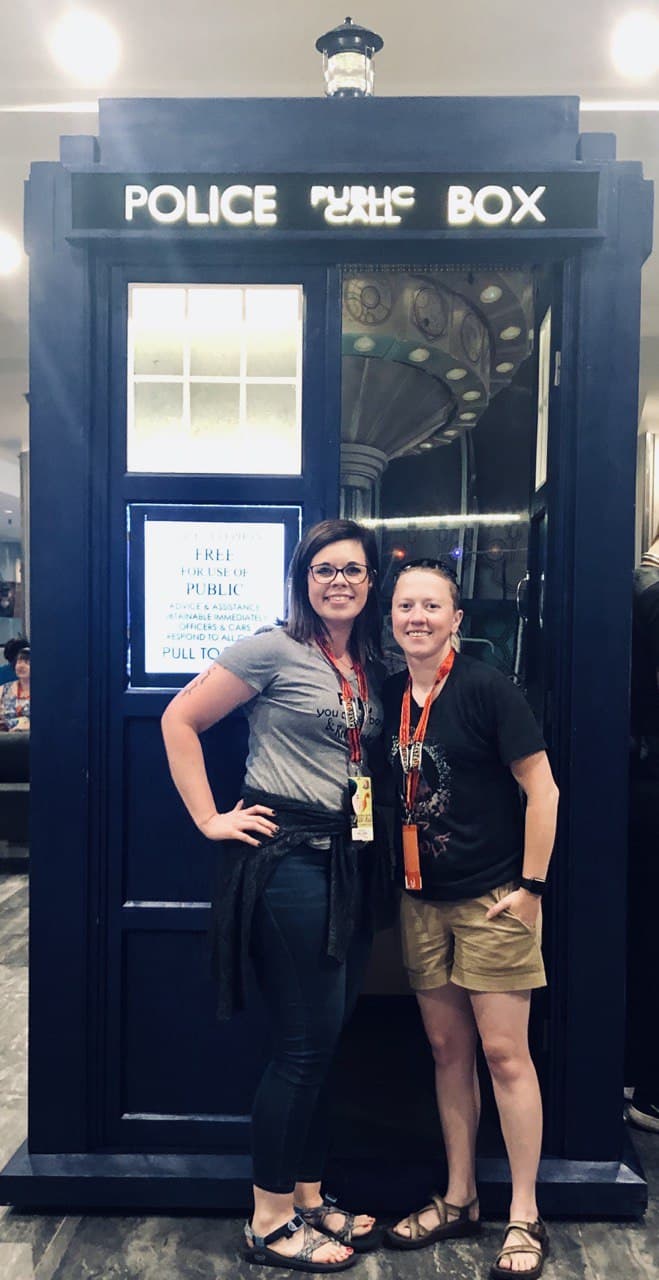 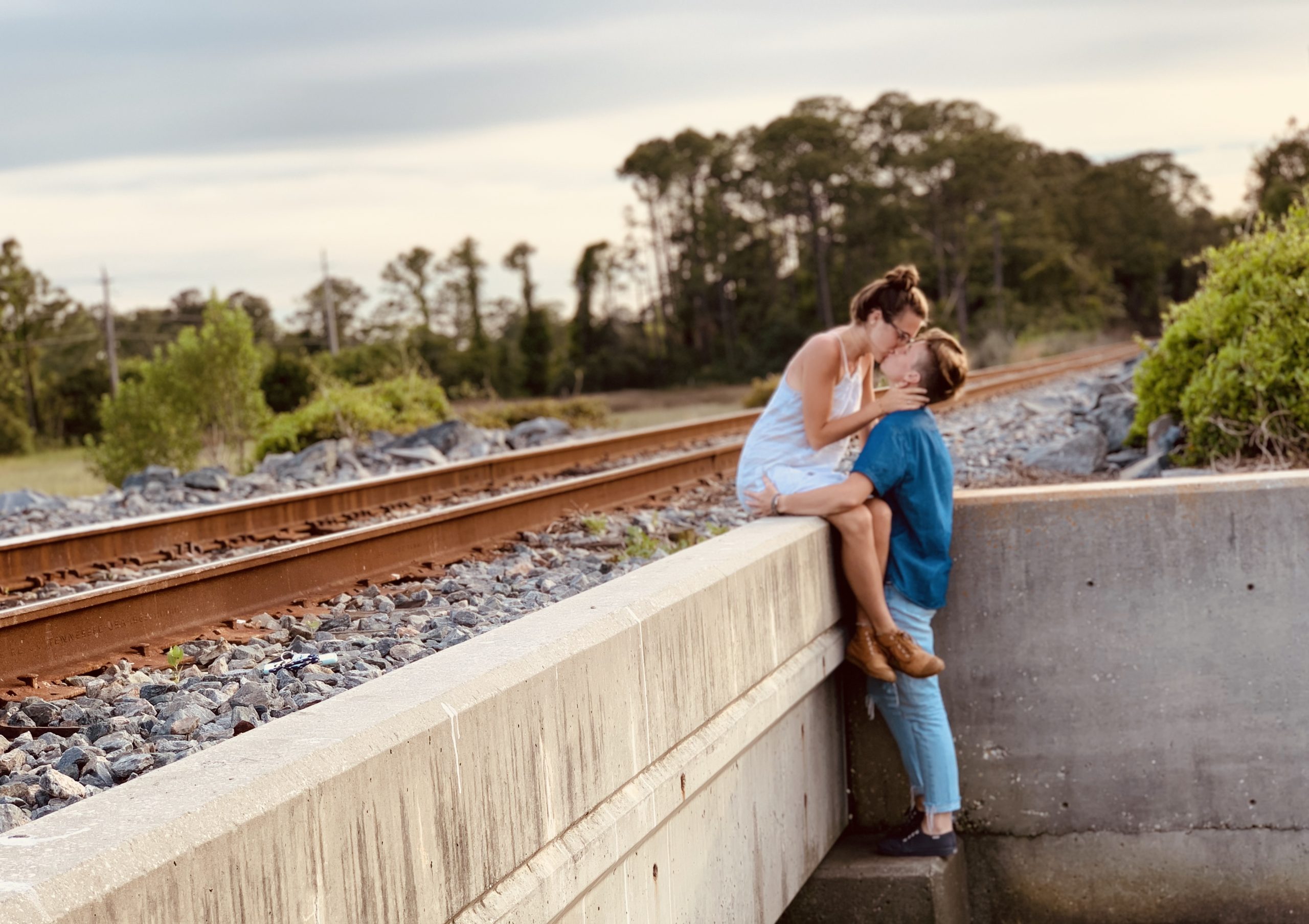 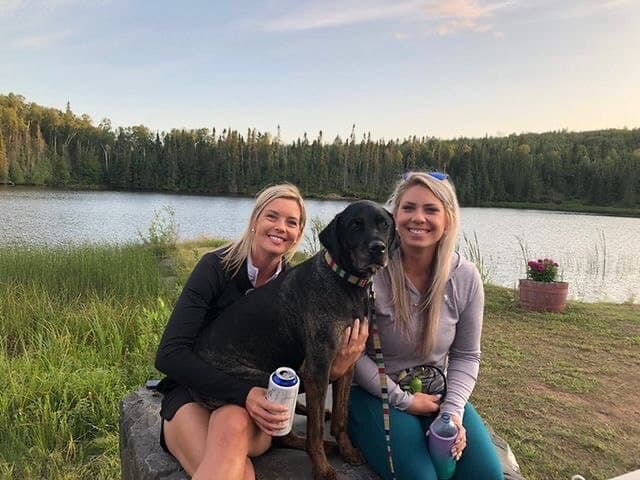 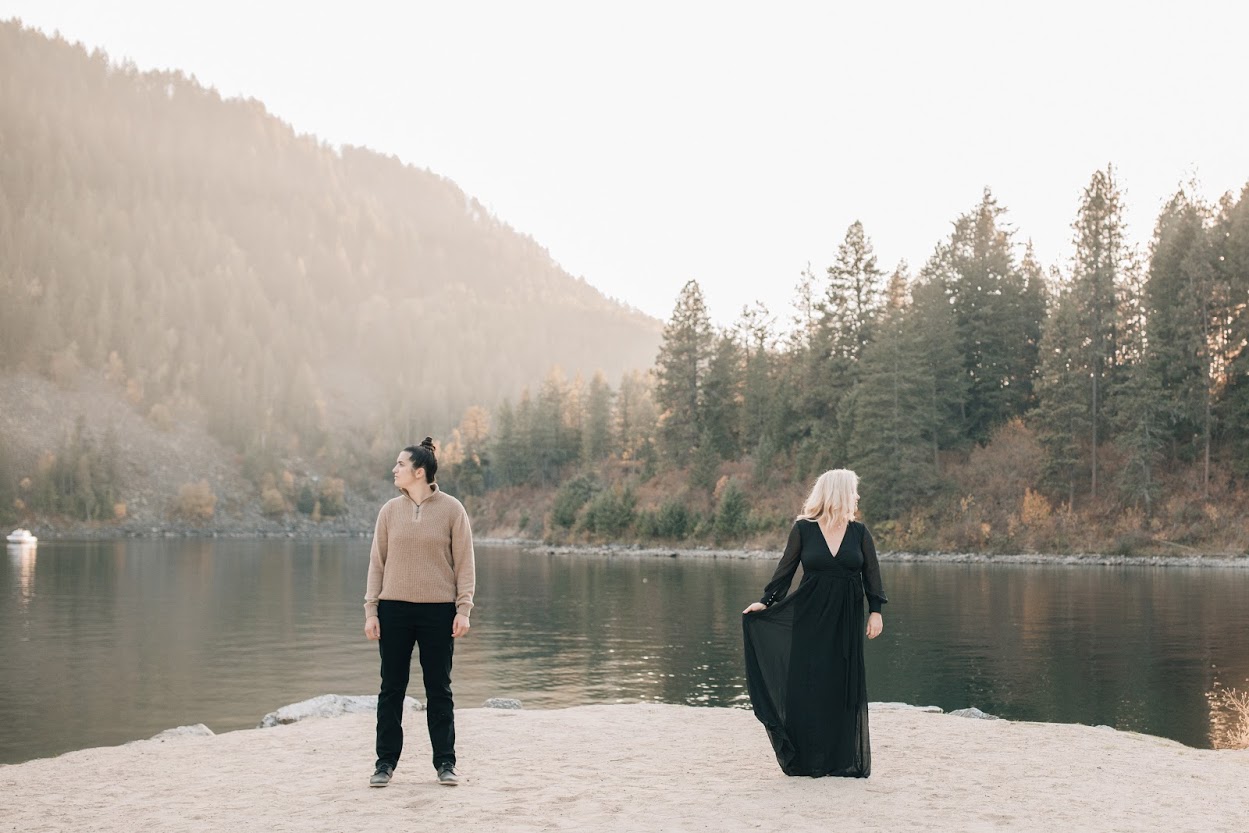 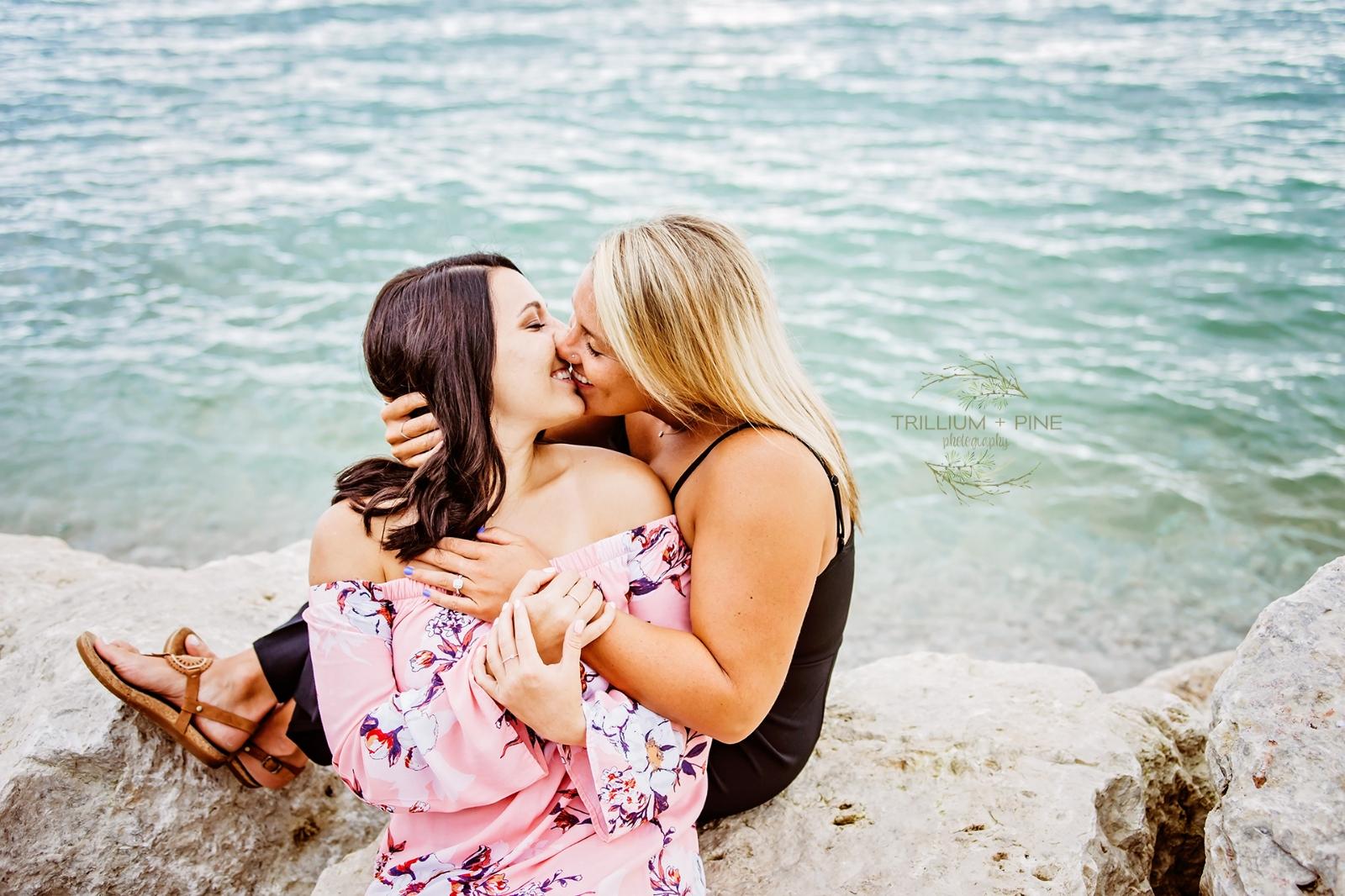 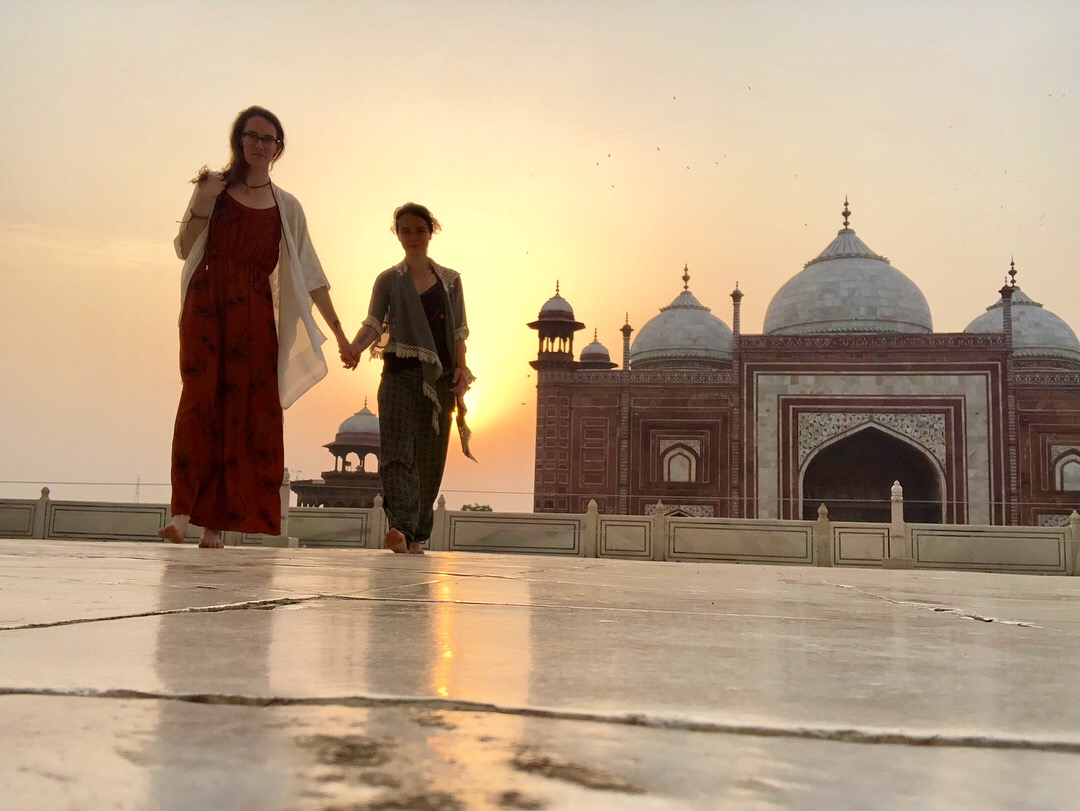 HOW WE MET ASH: I was recently back from my 6rst trip abroad, broke, living in a kind of nook at the top of a friend’s staircase, lol. One day, I was hiding from the world, reading, and Olivia came over to this friend’s (her ex-girlfriend’s) […]