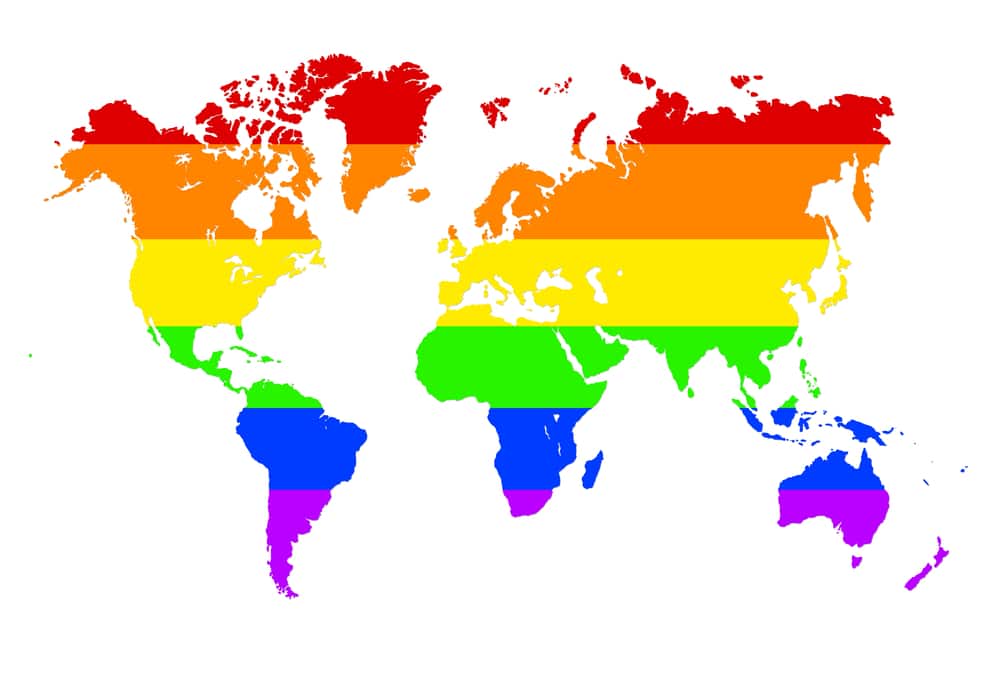 THE MOST LGBTQ FRIENDLY COUNTRIES ALL OVER THE WORLD

We know how important for you to feel free and open in your love. Pandemic times will gone, fingers crossed, and planes will fly wherever we want. National food, traditions, and museums, of course  we learnt it good, but how about LGBTQ mood and some pride events? We have top of the friendliest countries all over the world, check it out! 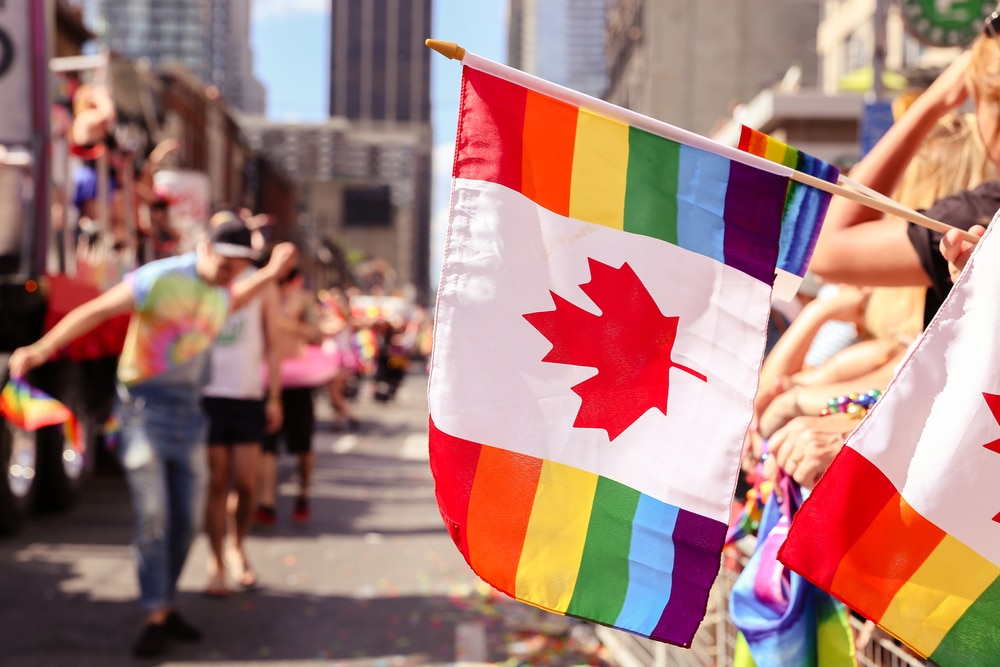 Canada goes over and above to welcome gay travellers. Where else in the world do you see the (straight white male) leader of a country leading a gay pride parade, waving a transgender flag, and crying out “Happy Pride”? Justin Trudeau did this on the Fierte gay pride in Montreal. It made hairs stand on end with Pride to see this! Almost every city in Canada has an annual Pride event, often strongly supported by the local government. Beyond the Pride events, Canada also has many gay ski-based events taking place in January including the Whistler Pride and Ski Festival, the Tremblant Gay Ski Week and the Quebec Gay Ski Week. Other prominent LGBTQ events in Canada include the Toronto Inside Out Film Festival in May and Montreal’s Black & Blue Festival in October. 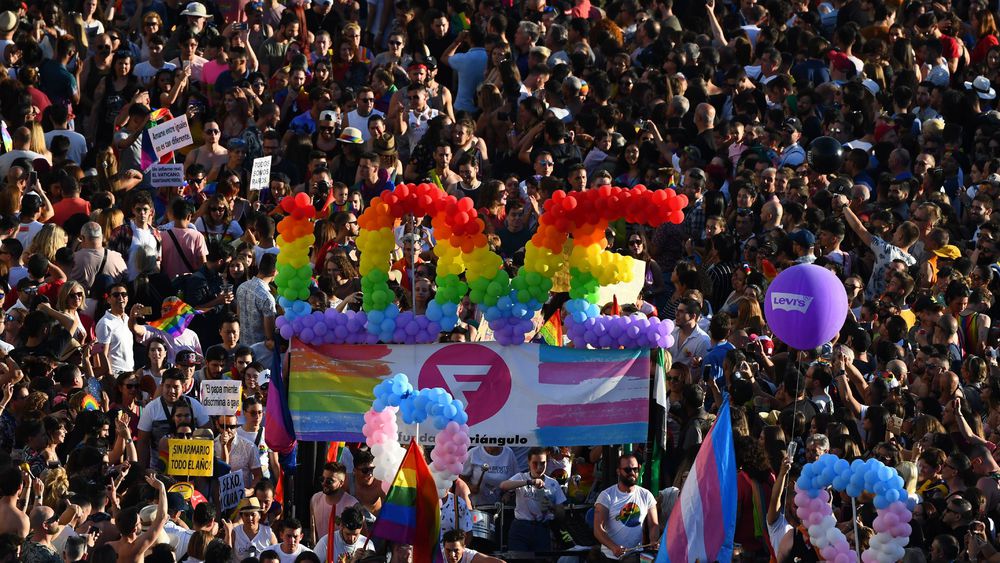 Ask any gay man where their favourite gay destination is in Europe and they will most likely include Sitges, Gran Canaria, Barcelona and/or Ibiza on their list. Almost all the cities in Spain have a Pride event, the most famous is, of course, Madrid Pride. It is lauded for being one of the largest gay Pride events in the world especially in 2017 when it hosted WorldPride. Other prominent Pride events in Spain take place in Barcelona, Sitges, Maspalomas, Ibizia, Benidorm, Valencia, Bilbao and Manilva. Spain has many other gay events happening throughout the year to look out for. Some of the best ones include the WE Party in Madrid, Circuit Barcelona, Bear Pride Barcelona, Snow Gay Weekend, Sitges Bear Week and Delice Dream in Torremolinos. 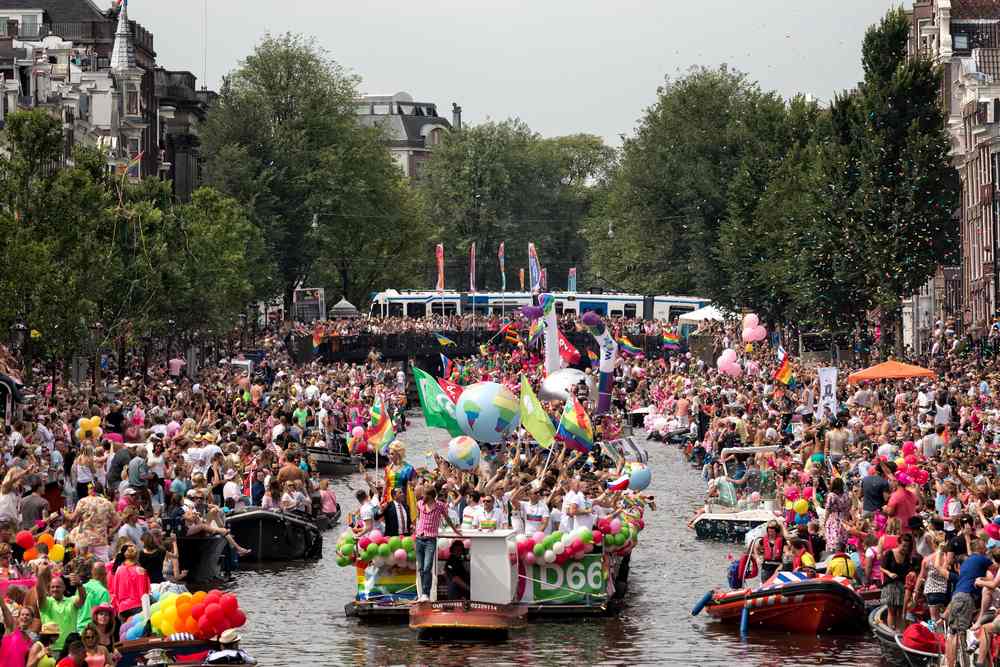 The first country in the world to legalize gay marriage, a place lauded for being a bedrock of tolerance and one of the most exciting gay travel destinations with a unique Pride event along the canals of Amsterdam. Amsterdam Pride is well known for being one of the most unique Pride events in the world because instead of taking place on the streets, a parade of floats proceeds through the city on boats along the famous canals. Other annual gay events in Amsterdam include Amsterdam Bear Weekend in March, Amsterdam Leather Pride in October and the IQMF (International Queer & Migrant Film Festival) in December. 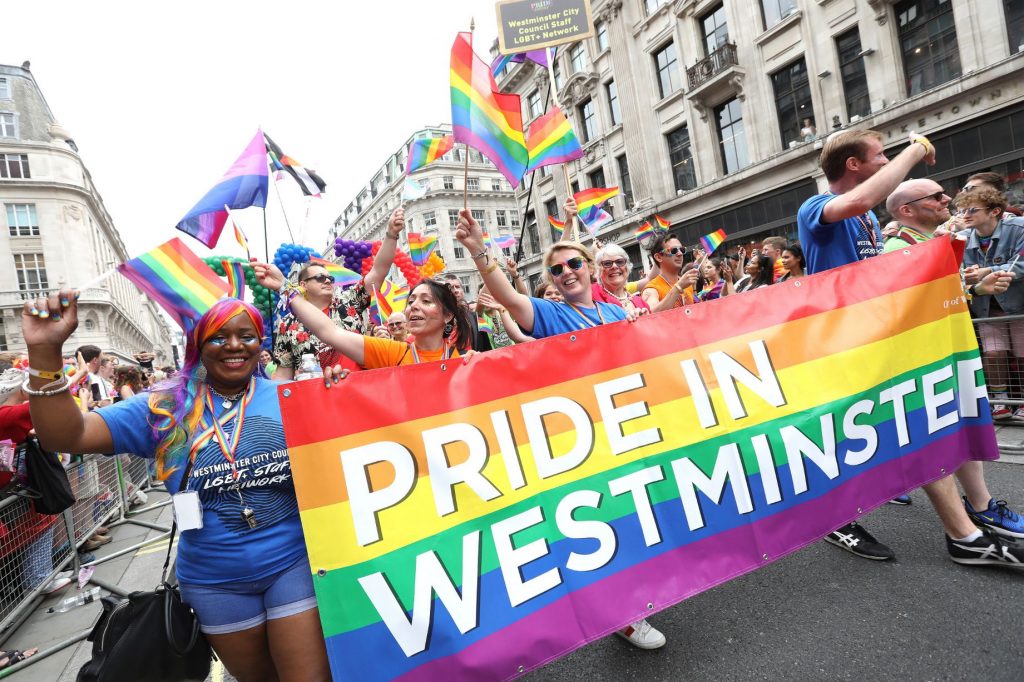 London has one of the best gay scenes in the world with several gay villages spread all around the city. Outside of London, Brighton and Manchester are top gay destinations that you will love. The UK has the highest number of Pride events out of any country in the world, with almost every city leading their own event usually during the summer months. Brighton Pride and Manchester Pride (both in August) are often regarded as the best Pride events in Europe. London Pride in early July is the largest, attracting 1.5 million people. The 2012 London Pride was the most famous when it coincided with the year the city hosted the Olympic Games and also hosted WorldPride. 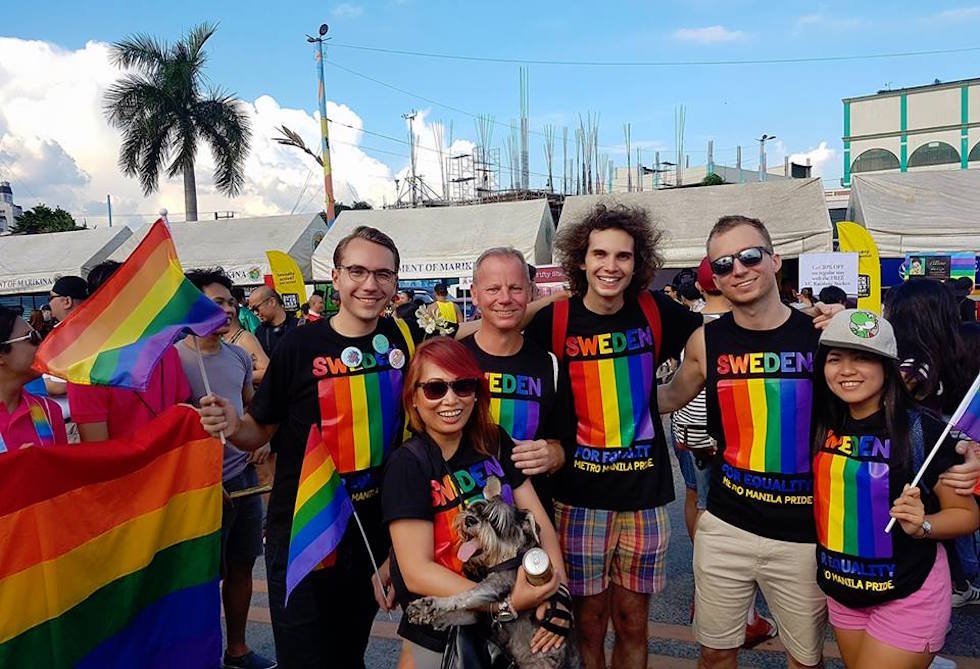 Sweden has more Pride festivals per-capita in Sweden than anywhere else in the world, including the largest Pride in the Nordic countries – Stockholm Pride. Stockholm Pride is the big one, which is also the largest Pride in the Nordic countries. Other LGBTQ annual highlights include the Stockholm Rainbow Weekend which coincides with the city’s Pride and West Pride in Gothenburg. Sweden prides itself on the fact that no Swede has to travel far for a Pride event, because there is one in almost every town and city! In 2021, Malmo will be the place to be whenit cohosts WorldPride with Copenhagen! 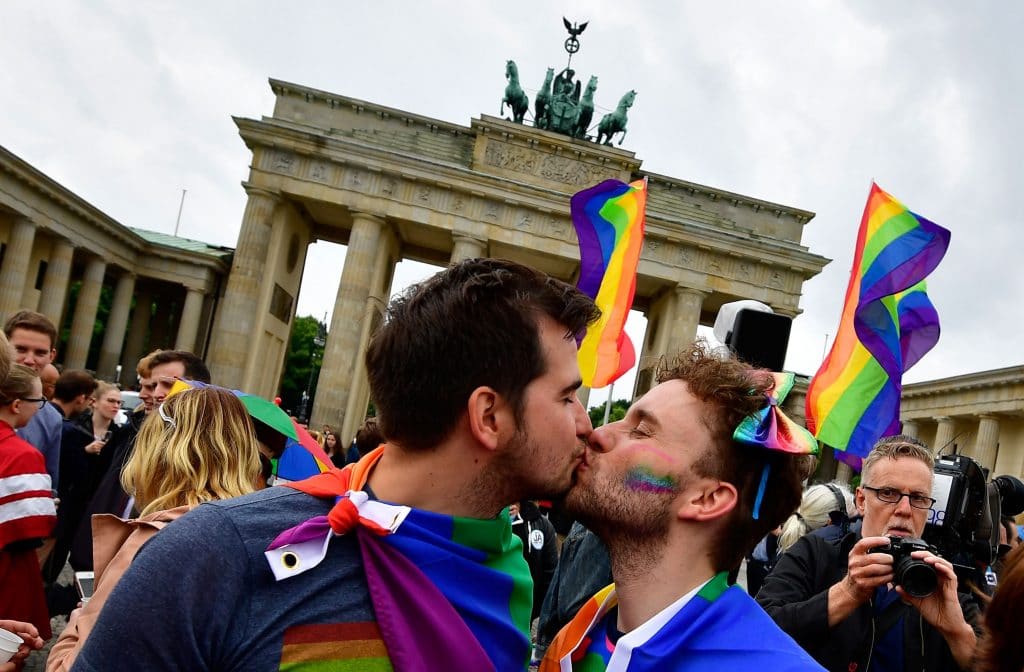 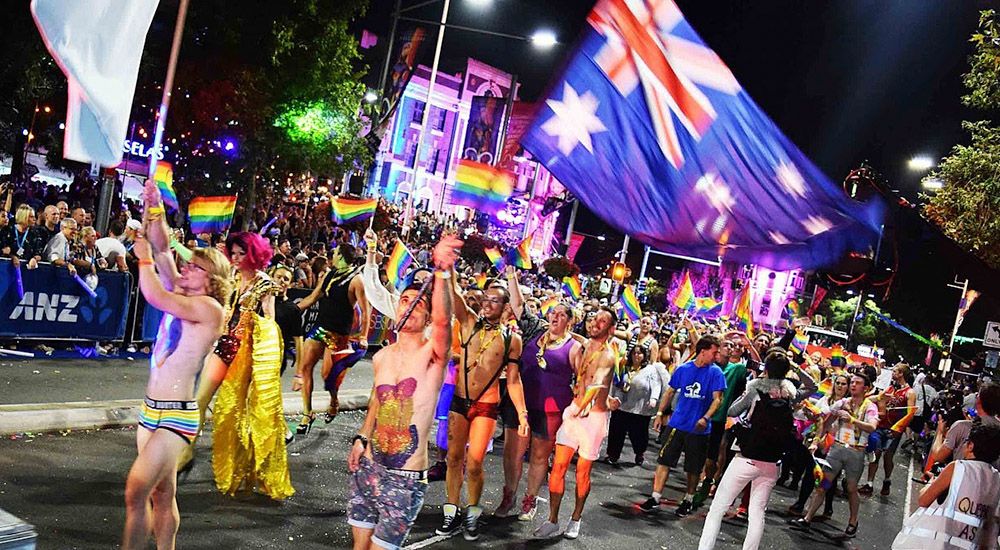 The Sydney Gay and Lesbian Mardi Gras is one of the most famous and electrifying LGBTQ festivals in the world. It takes place in late February, attracting thousands of people from all around the world, with headliners such as Cher, Kylie, George Michael and Sam Smith. And it’s going to get even BIGGER come 2023 when Sydney’s Mardi Gras hosts WorldPride!Melbourne’s equivalent is the Midsumma Festival, which goes on for 22 days spread over January and February. Other notable LGBTQ events in Australia include Pride in the Park Perth, Wagga Mardi Gras, Broome Pride, ChillOut Daylesford, the Big Gay Day Brisbane in March and the awesome Broken Heels Festival in September. 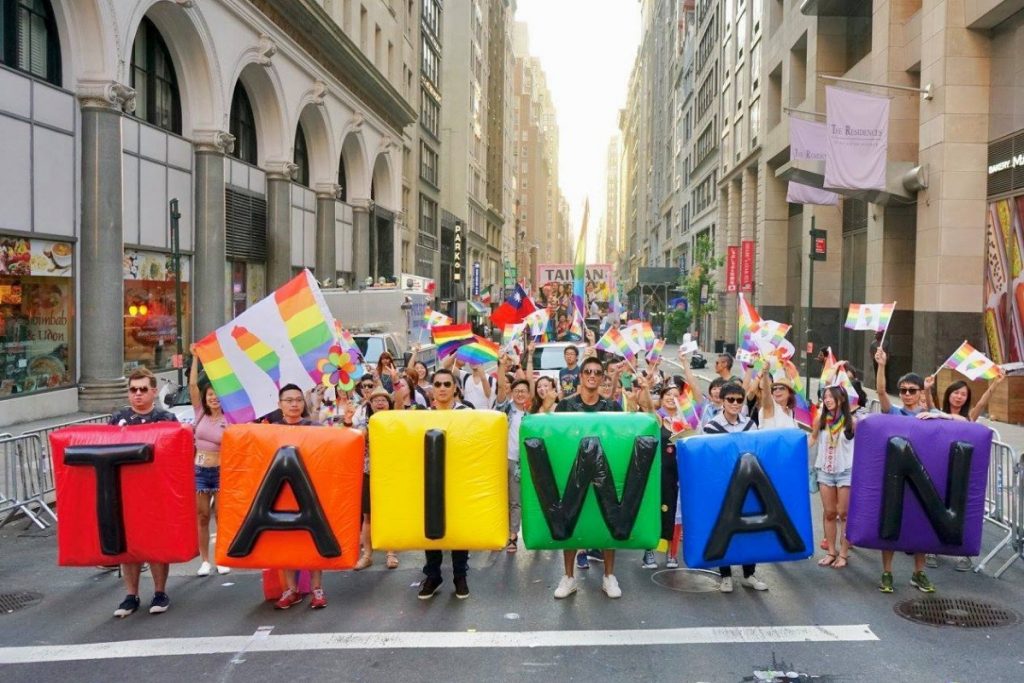 Taipei Pride is not only the main LGBTQ event in Taiwan, but the largest in all of Asia attracting around 200,000 people! It takes place in October and includes a number of other gay parties like Formosa and the WOW Pool Party. Other cities in Taiwan host smaller, more local Pride events, in particular Kaohsiung City and Taichung City Pride. 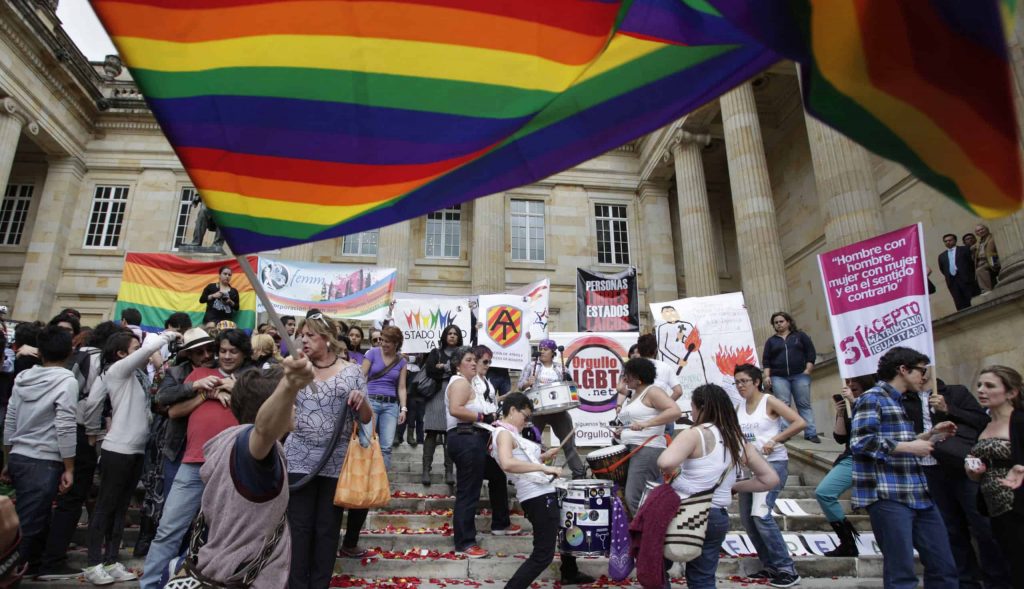 Bogota Pride in June and the Barranquilla Carnival in February are the most famous. Almost all the other cities have a Pride event, usually in June. Cartagena Pride is another notable gay event in August because it also coincides with the Circuit-style “Rumours Festival”. Other events in Colombia to look out for which aren’t expressly gay but are popular with the LGBTQ community include Medellin’s Flower Festival in August and the Cali Salsa Festival in June. 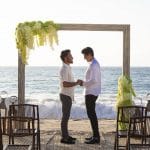 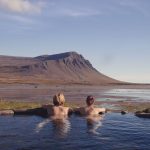