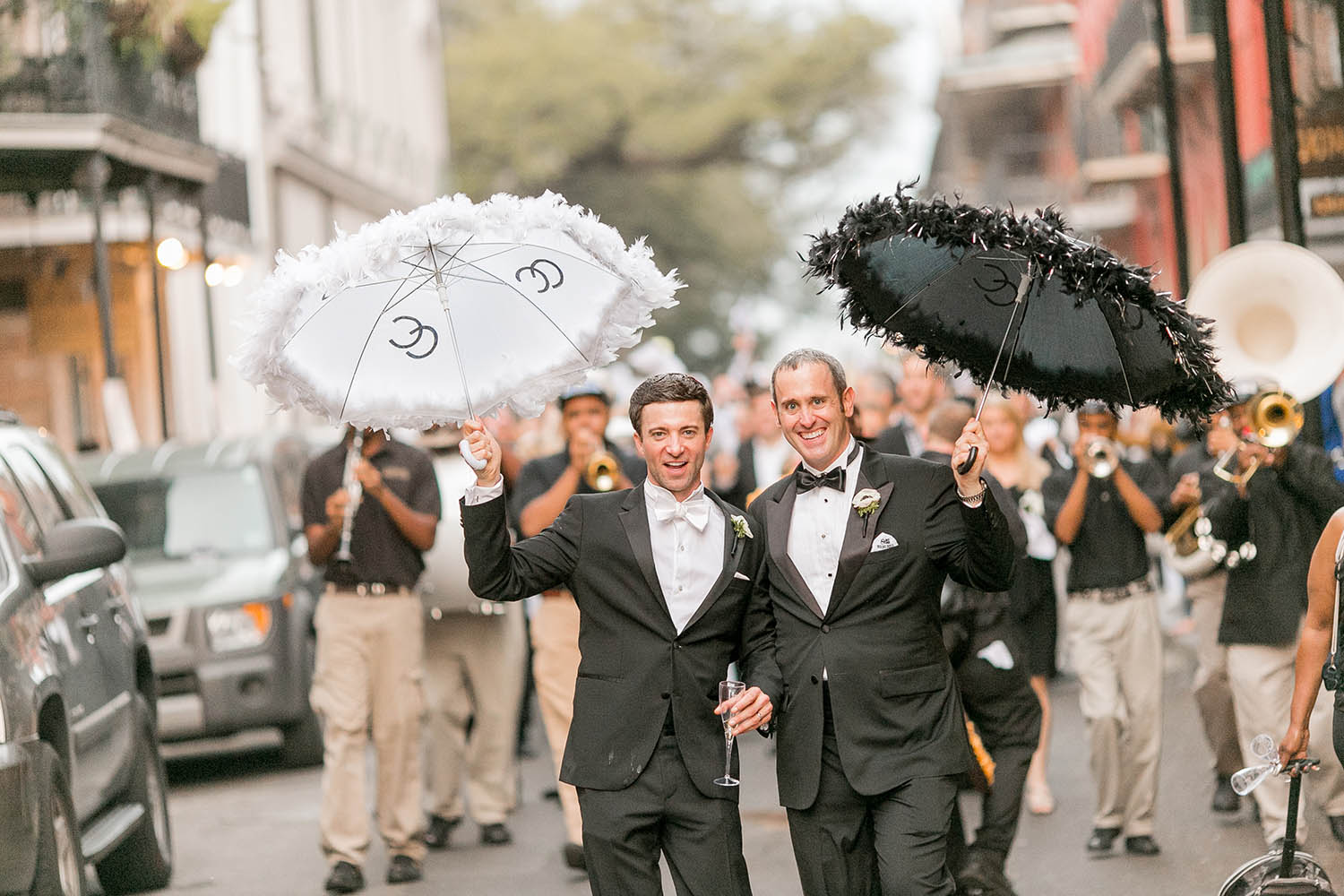 HOW TO BE PERFECT GUEST ON LGBTQ WEDDING

1. DON’T REFER TO THE WEDDING AS A PARTY

It’s certainly not a party, a commitment ceremony or a celebration, it is a wedding. And while I’m on that, don’t refer to any wedding as a party; be it straight or LGBT+. It can give people the impression that you don’t take their wedding and/or relationship as seriously as you might take others.

The couple have no doubt invested a lot of effort, time and resources into their big day. Be considerate not to spoil it for them by calling it anything other than what it is.

You may or may not know the correct terminologies to use about or at a LGBT+ wedding; ignorance, unfamiliarity and simply feeling uncomfortable can all mean that you don’t know how to word things in general conversation.

But you can’t just choose to blurt out traditional, gendered terminology that is not specific to the couple. It can show that you didn’t care enough about them to learn which pronouns and language are appropriate for them.

Every couple, be it LGBT+ or straight, have their preferences.

Being acquainted primarily with straight couples in the past means that the terminology and language to refer to them comes naturally to you. However, you should research about the different non-gendered orientations before attending an LGBT+ wedding. This shows that you respect the couple.

Listening carefully to the couple and sticking to the same terminology is a good idea.

For reference, it is generally easiest to use the couples’ first names or refer to them as a couple, lovers, you/these/those two or this pair.

But if you have a good relationship with them (which I’d hope you have if you were invited to their wedding) and you don’t know, ASK them which pronouns they prefer (she/her, he/him, they/them). 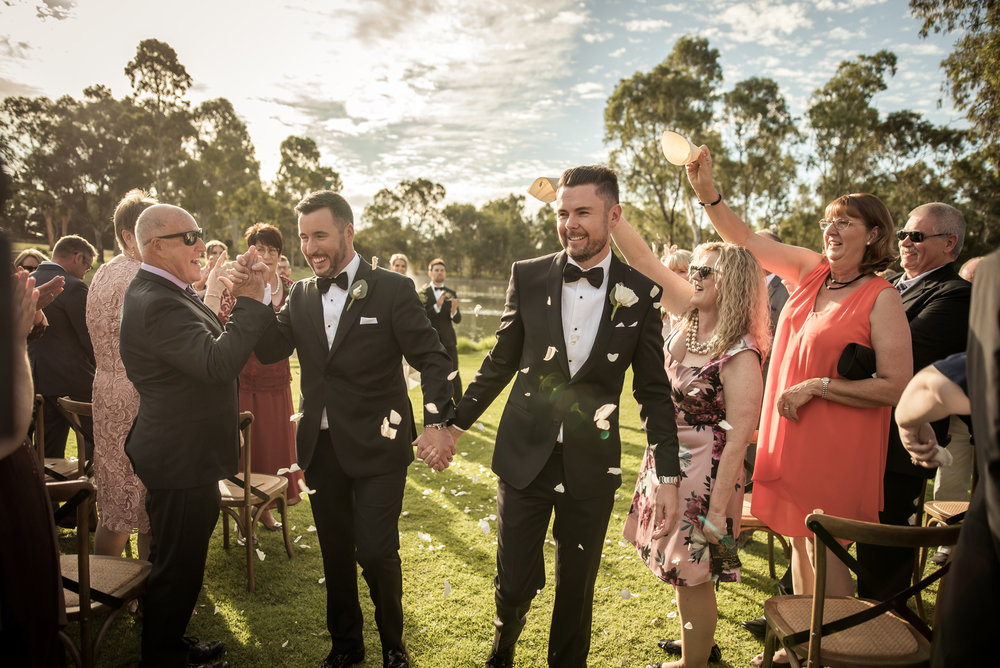 4. DON’T SAY “YOU GUYS ARE JUST LIKE ANY OTHER COUPLE”

You might feel a sudden surge of empathy to what LGBT+ couples go through, but weddings aren’t the right occasion to share your revelation.

Channeling your emotions into genuine compliments like,” I am so happy for you guys” is much more welcome and appropriate. You don’t have to make it evident that you once thought of them as different to anyone else.

At a LGBT+ wedding you may see some of it or none of it, depending on the choice of the couple – try to keep an open mind.

If you are lucky, you might witness an adorable pet as the ring bearer. Yes, LGBT+ weddings are great that way, with additions like pet friendly weddings and DIY bouquets etc.

6. DON’T USE THE RSVP CARD TO VOICE YOUR OPINIONS

You can always choose not to go to an LGBT+ wedding if you aren’t comfortable.

The couple invited you to be part of their day because they believed you support their union in marriage. If you don’t want to go, you can politely decline the invitation. However, don’t use your RSVP to state your reasons of why you aren’t attending. 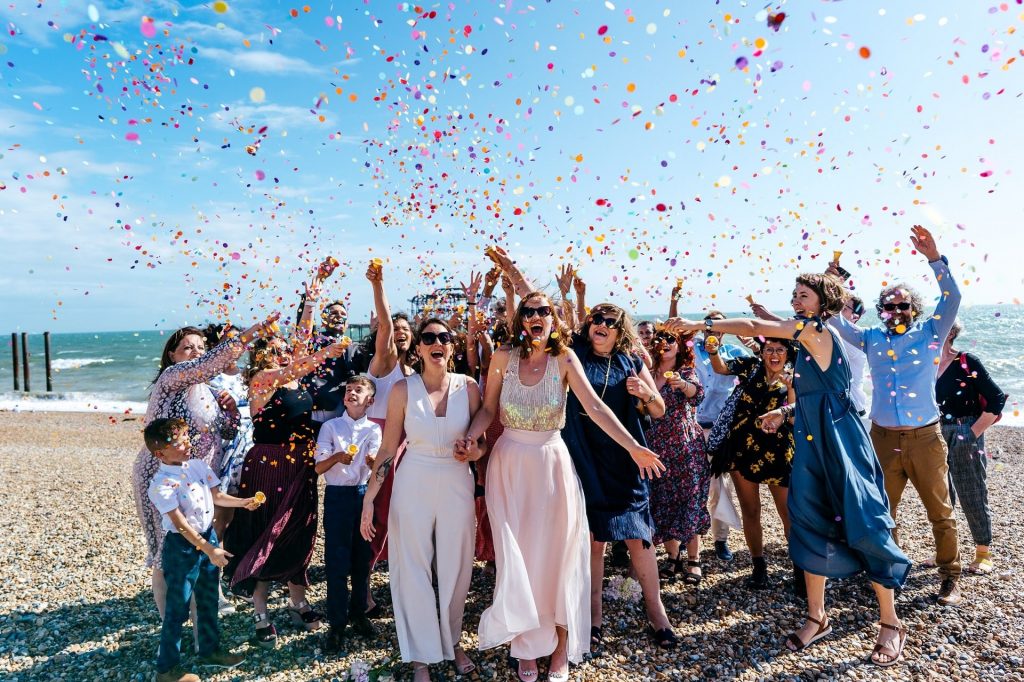 7. DON’T CRASH THE WEDDING OR BRING AN UNINVITED PLUS ONE

You might be just curious about LGBT+ weddings and that’s okay.

But it’s certainly not okay to crash a wedding you haven’t been invited to. And also, don’t bring someone along whose name is not mentioned in the invitation sent to you.

8. BUY CARDS AND GIFTS THAT ARE NOT GENERIC

You cannot just assume that every wedding has a groom and a bride. Have a closer look at the wedding invitation and you will notice the couple’s preferred terminologies.

You can search online for customized gifts or better still, make your own! There are lots of resources which talk at length about LGBTIQ wedding gifting ideas.

9. RESPECT THE COUPLE’S CHOICE OF COLOUR OR THEME

LGBT+ weddings can be full of colour and creativity. It could be an unplugged wedding or a vintage themed wedding, but please stick to your hosts’ choices. The couple must have decided on a theme that tells about them and their story. Be wise and respect their wedding theme. You don’t always have to buy a new outfit, think about borrowing or hiring an outfit or at least try to replicate something that is similar to the colour or theme that is requested. 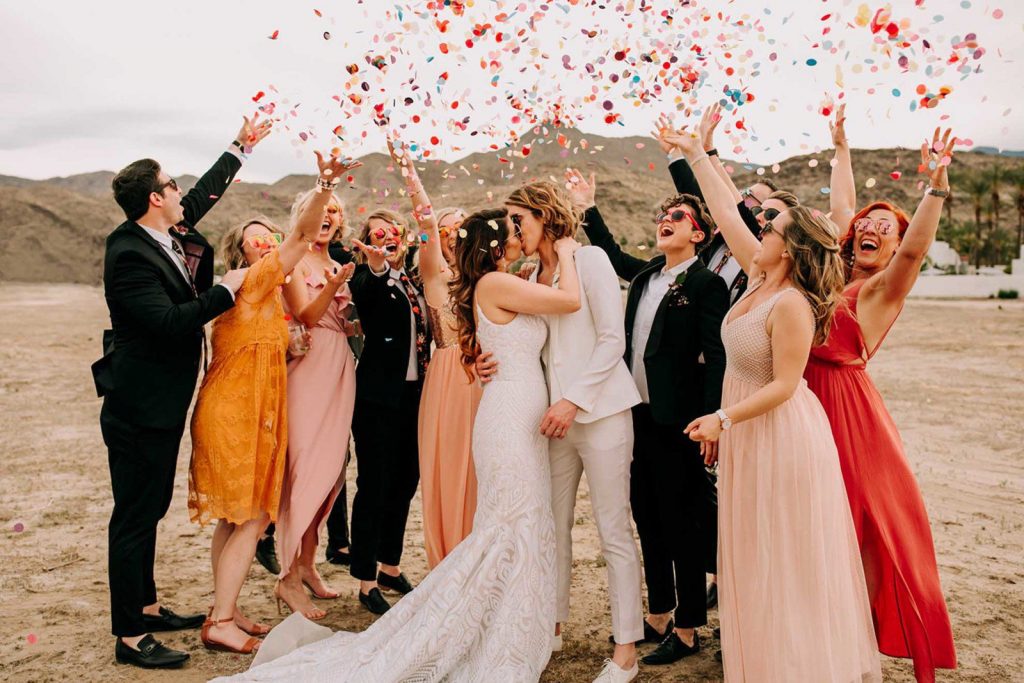 The couple will naturally be experiencing a fair amount of stress on their big day; you don’t want to add to it. Your concern and touristy is understandable, but it’s not a priority on the wedding day. You can ask the couple your questions afterwards when they are in a more relaxed mindset.

11. DO NOT SHARE PHOTOS OF THE COUPLE BEFORE THEY DO

A lot of couples might not be comfortable sharing their photos on social media. It’s best to ask before sharing photos of them online.

Some states and countries may not legally recognize the marriage, but it is still very real for the couple. Understand that, for them, this wedding may be as real as it will ever get.

Be empathetic and supportive of their intentions and their relationship in whatever form that takes. 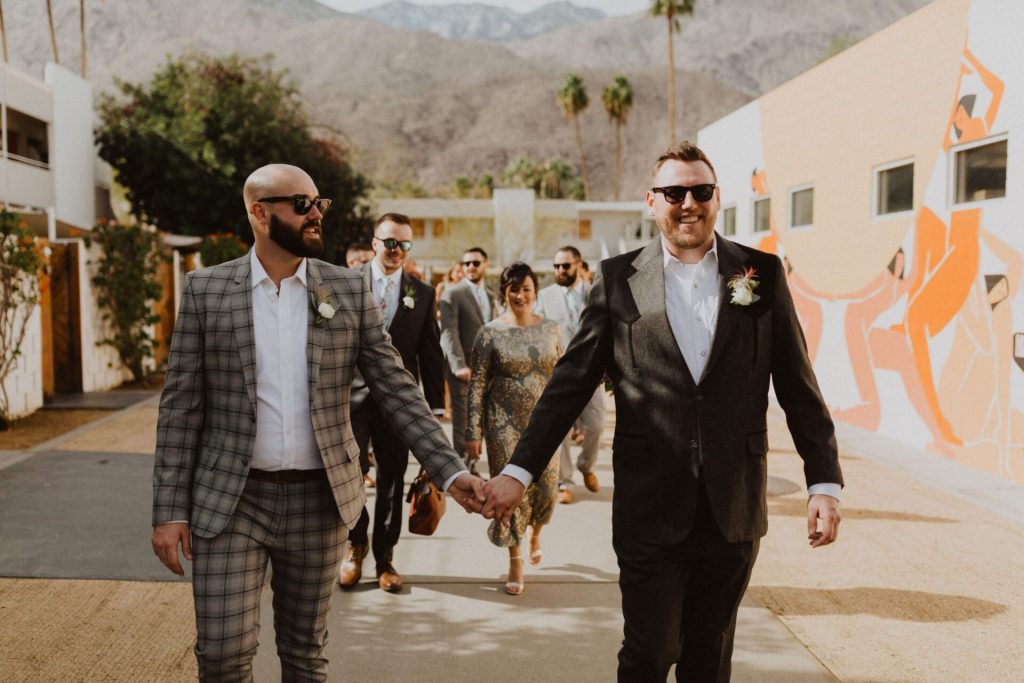 13. LET THE COUPLE KNOW THAT YOU ADORE THEM AND RESPECT THEM FOR WHO THEY ARE

LGBT+ couples have been through a lot in the past and in many circumstances, are still fighting for equality today. You may or may not be informed, but as a friend or family member, you need to support them, nonetheless. Make sure you show that you care about them and respect them for their courage.

14. IF YOU DON’T HAVE ANYTHING NICE TO SAY

It’s okay to have your own opinions, but it isn’t okay to say them out loud if it hurts someone. Keep your opinions and ideas to yourself unless you are sure that it wouldn’t hurt the other person.

It’s so easy to go with inclusive and celebratory flow of a LGBT+ wedding and get super sloshed, super quickly. You’ll regret it later. But if you do, make sure you apologize to the couple. 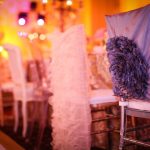 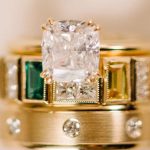