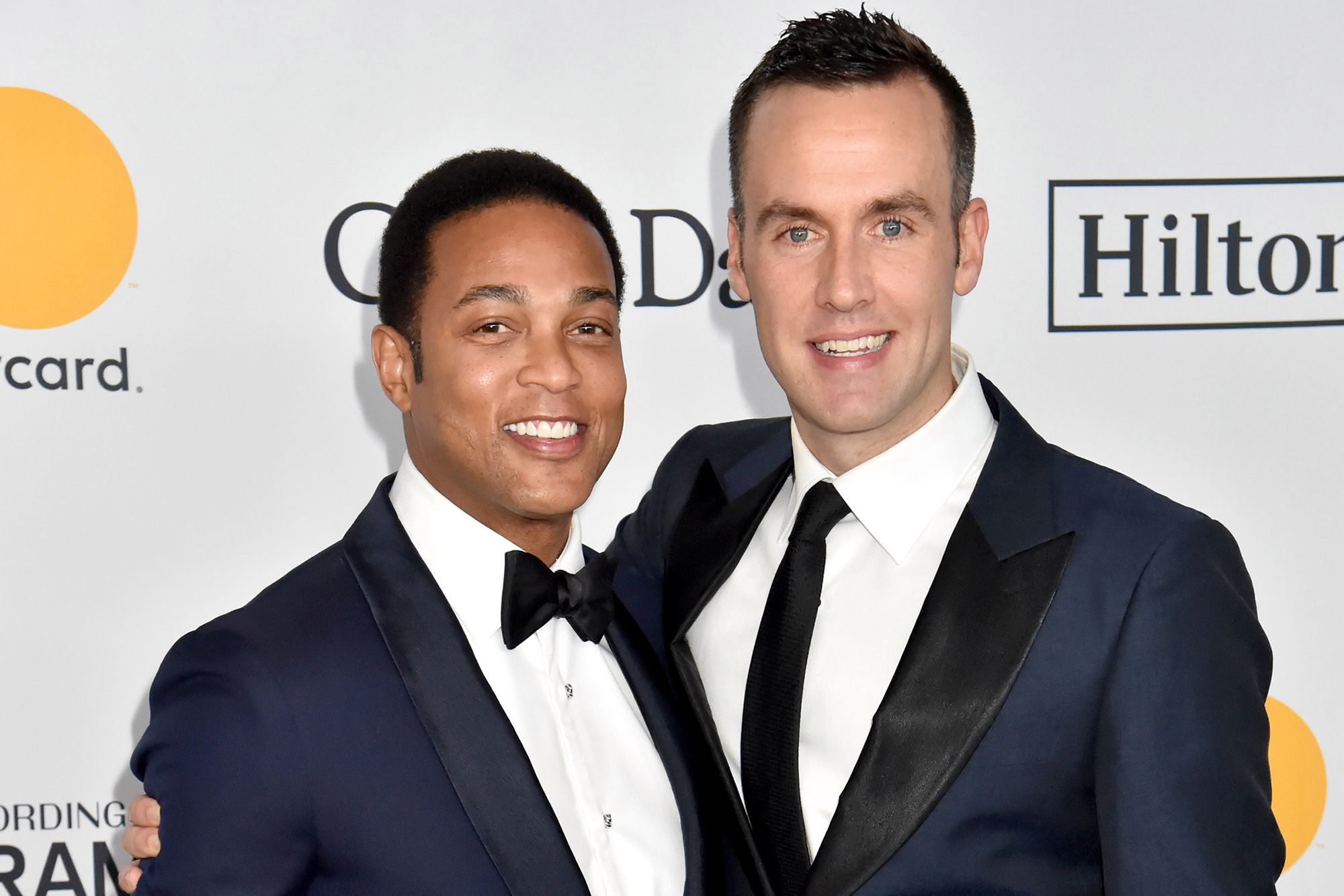 What is the most surprising part about Don Lemon and his fiancé, Tim Malone?

“Just how ‘regular’ we are,” Lemon said with a smile.

The outspoken anchor of “CNN Tonight with Don Lemon” beams when he talks about his relationship with Malone, a licensed real estate agent with Douglas Elliman, whose listings include multi-million dollar residences in Manhattan and the Hamptons.

“We sometimes joke about it with our friends — how heteronormative we are,” Lemon said with a laugh. “We like to watch football, we go ice skating, we cook dinner, we do puzzles.”

Their Instagram pages look like a remake of “It’s a Wonderful Life” with a Hamptons twist — boating, barbecues, beaches, playing with their three rescue dogs, and restaurant hopping. 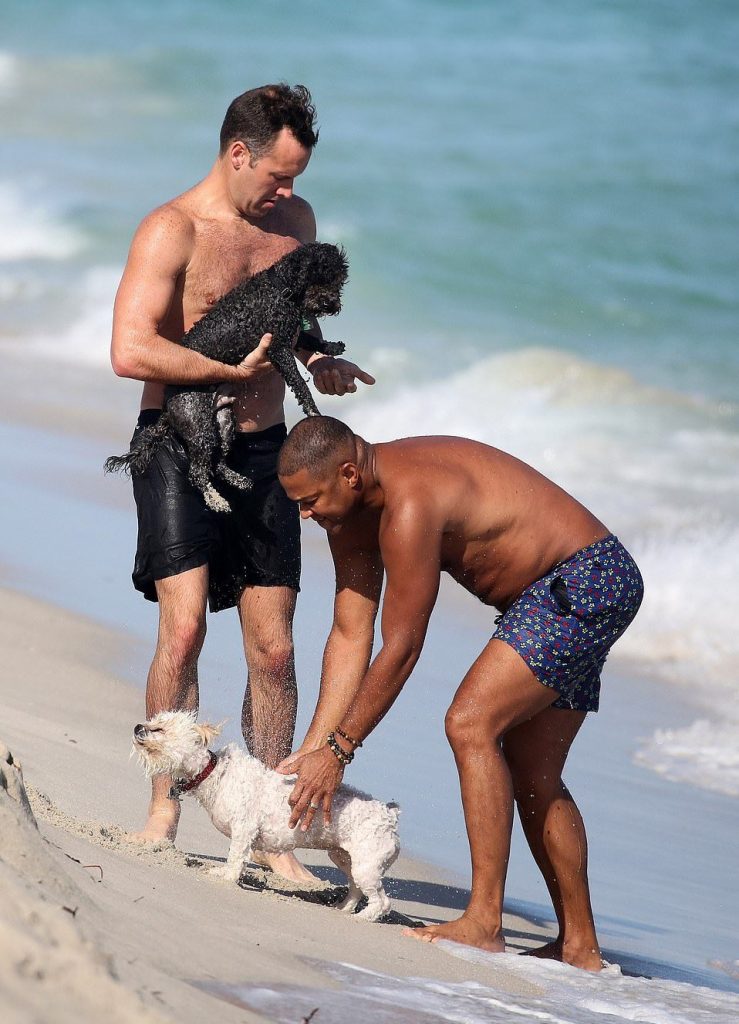 It all began when the couple met on a Friday night in 2015 at Almond in Bridgehampton.

“Friday night there is like a gay mixer,” said Lemon, who explained that he stayed in touch with Malone until the pair officially started dating in 2016. They subsequently got engaged in 2019 on election night, and this past winter, they drove to Lowe’s in Riverhead to buy Christmas decorations in their vintage 1987 Ford Country Squire Woody wagon — a throwback to the car Malone’s family had growing up in Southampton.

“It was a somewhat normal childhood,” said Malone, who graduated from Southampton High School. “The Hamptons were a lot quieter then. I really think the ‘dot com’ movement in the late ’90s changed the Hamptons and made them blow up. That was one thing that got me into real estate — watching the place develop and really seeing the beautiful real estate evolve over the years.”

Like some others, Lemon and Malone chose to live out east full-time when COVID hit, though they returned recently to their apartment in Manhattan.

“I’ve had a house [in Sag Harbor] since 2016, so I always felt like this is my community — and it was a luxury to live there during quarantine… It took me back to my childhood,” says Lemon, who grew up in Louisiana. “Kids would be riding their bicycles, you’d smell the aromas coming from people’s homes… It was a great feeling.”

Coming of age in his hometown of Baton Rouge, however, was not so idyllic for Lemon.

“For me, it was two-fold,” he said. “Because you already had one strike against you because you were Black, and then being gay in the South — it’s really tough. I came out at a much different time than Tim. It wasn’t acceptable to be gay and to be out. People were still marrying women, they were in the closet, you had a ‘roommate.’ I left Louisiana so I could be myself, and I came to New York so that I could live — and I never looked back.”

For Malone, the challenge was not so much coming out, but adjusting to life with a prime-time broadcast journalist.

“As a couple, I think we have a pretty interesting story, just in terms of our age difference,” said Malone, who turns 37 in April. Lemon recently turned 55. “We have different backgrounds, different racial backgrounds… There were a lot of questions when we started dating of what was going to be the issue, and honestly, the fact that we were gay was, like, last on the list… It was more about ‘he is in the public eye’ than anything, which took some getting used to.” 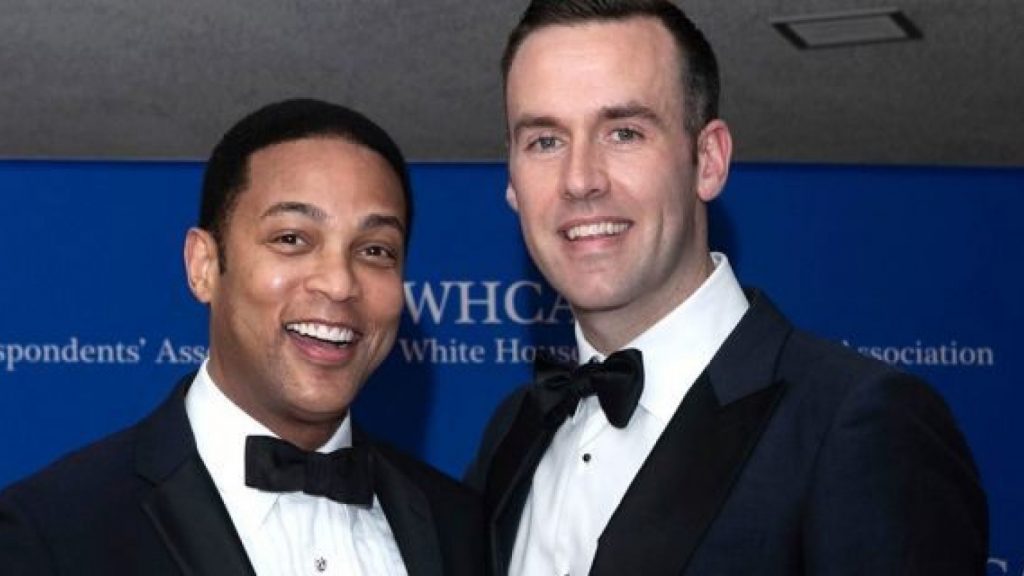 In addition to his nightly gig on CNN, Lemon hosts a podcast, “Silence Is Not an Option.” His new book, “This Is The Fire: What I Say to My Friends About Racism,” released on March 16, is both personal and passionate.

“I think in order to fix the problem of racism — because it is a problem and it does need fixing — we have to lead with love, because if you lead with hate or anger, then what you are going to get is hate and anger,” Lemon said.

“Racism,” Lemon added, “is just as detrimental as a power imbalance or someone harassing you in the work place because it stops your creativity, it may stop you from progressing in your career, and it can have personal effects.”

“I wish that there was an ‘#UsToo’ movement for Black people or for marginalized communities for racism and bigotry in the workplace as there is a ‘#MeToo’ movement,” he said.

Looking forward, the couple wants to get past the pandemic and get married. They are also looking ahead to the prospect of having children. 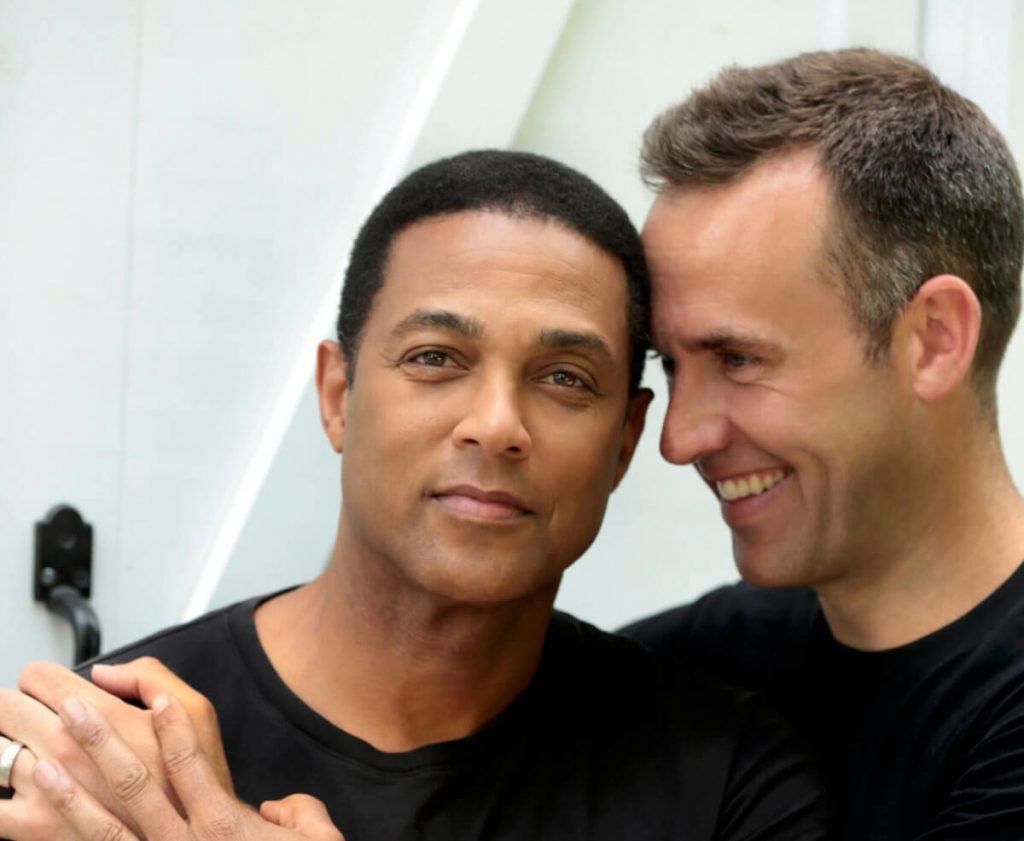 “Tim’s gotta have the kids because he is younger,” Lemon joked. “We still have to figure out where home base will be. It’s exciting, and a little scary, to have this little life we’re going to be responsible for.”

In the meantime, Lemon and Malone enjoy their downtime out east, in a place where they feel “a real sense of community and home and family.”

“People think of the Hamptons and they think ‘Oh, it’s fancy and it’s rich or whatever’ — and we just have a normal life there,” says Lemon. Malone echoes the feeling: “That’s key—it’s an escape.” 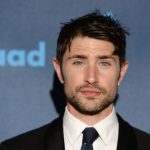 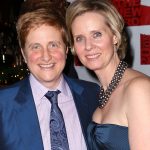