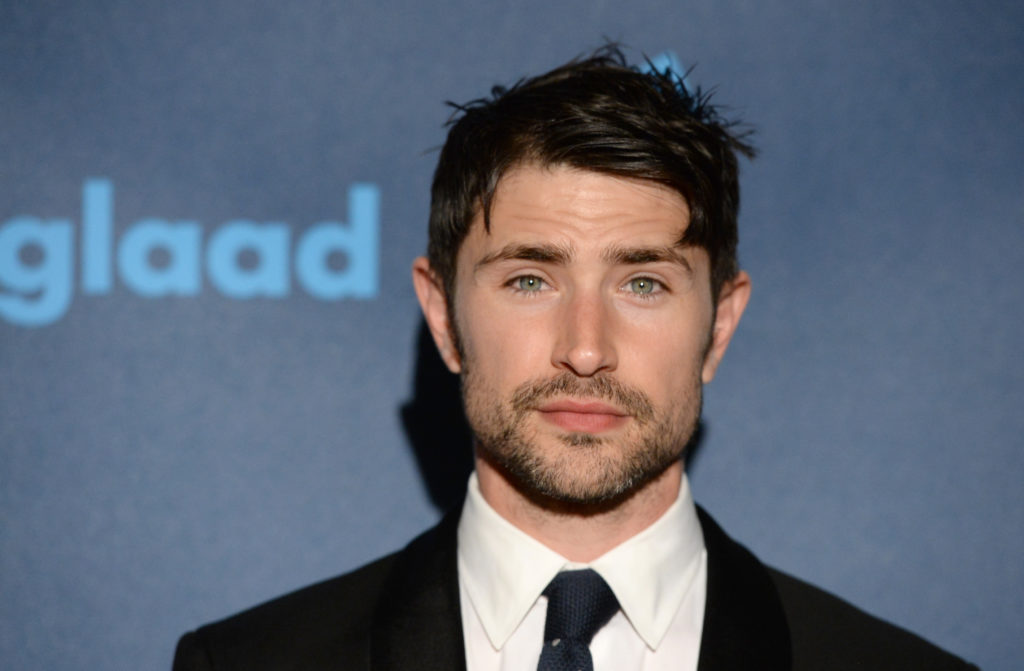 Matt Dallas is an American actor, best known for playing the title character on the ABC Family series Kyle XY.

Dallas was born in Phoenix, Arizona, and attended Arizona School for the Arts. He has two younger brothers and one younger sister. He became interested in acting at the age of 12, when his grandmother took him to a production of the play The Ugly Duckling at a local community theater called Desert Stages Theater. 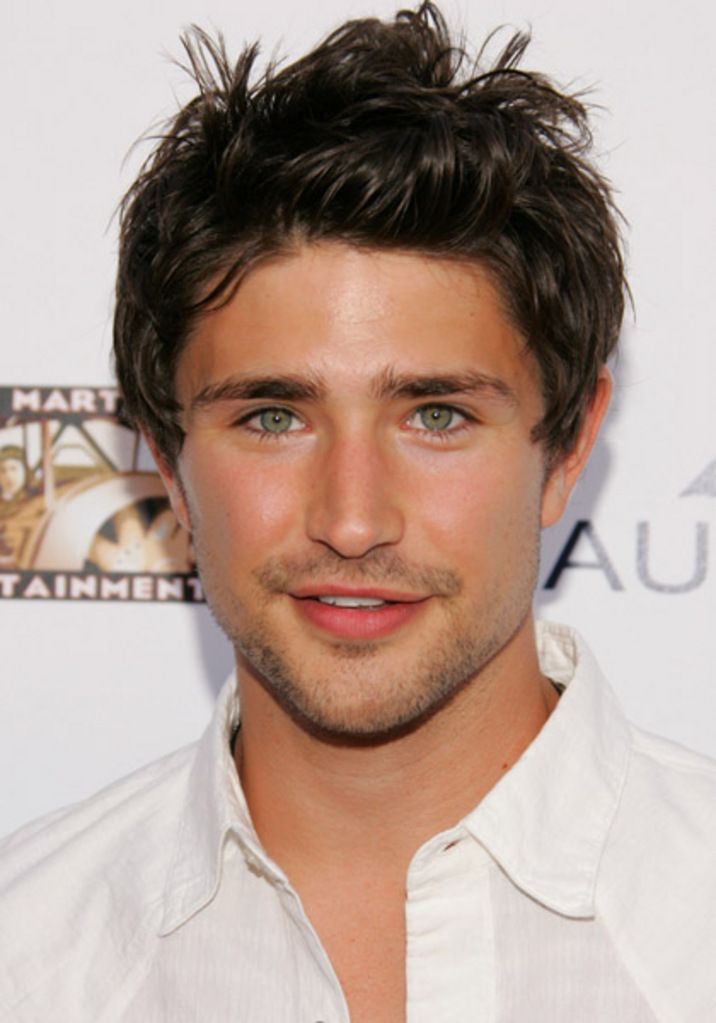 Dallas has starred in several films, and has played the title character in the ABC Family television series Kyle XY for three seasons. The series ended on 16 March 2009 after it was canceled by ABC. Dallas also appeared in Camp Slaughter (2005), Living The Dream (2006), and Babysitter Wanted (2008). He has been a guest on the TV show Entourage.

Dallas was cast in ABC’s Eastwick, playing Roxie’s (Rebecca Romijn) love interest. In 2009, it was announced that Dallas would be appearing in the movie Beauty and the Briefcase with Hilary Duff. Dallas was in an indie western film called The First Ride of Wyatt Earp as Bat Masterson, which was released on March 6, 2012.

In 2012, Dallas starred as Max in the musical love story movie You, Me, & the Circus. He played the role of Bat Masterson in an action packed western movie Wyatt Earp’s Revenge with Val Kilmer. He also starred as Lance Leigh in the Hallmark movie Naughty or Nice with Hilarie Burton. Dallas played the role of Scott Orenhauser in the indie sci-fi thriller film Life Tracker. Dallas had a recurring role in ABC Family show Baby Daddy, where he played Riley’s (Chelsea Kane) love interest. 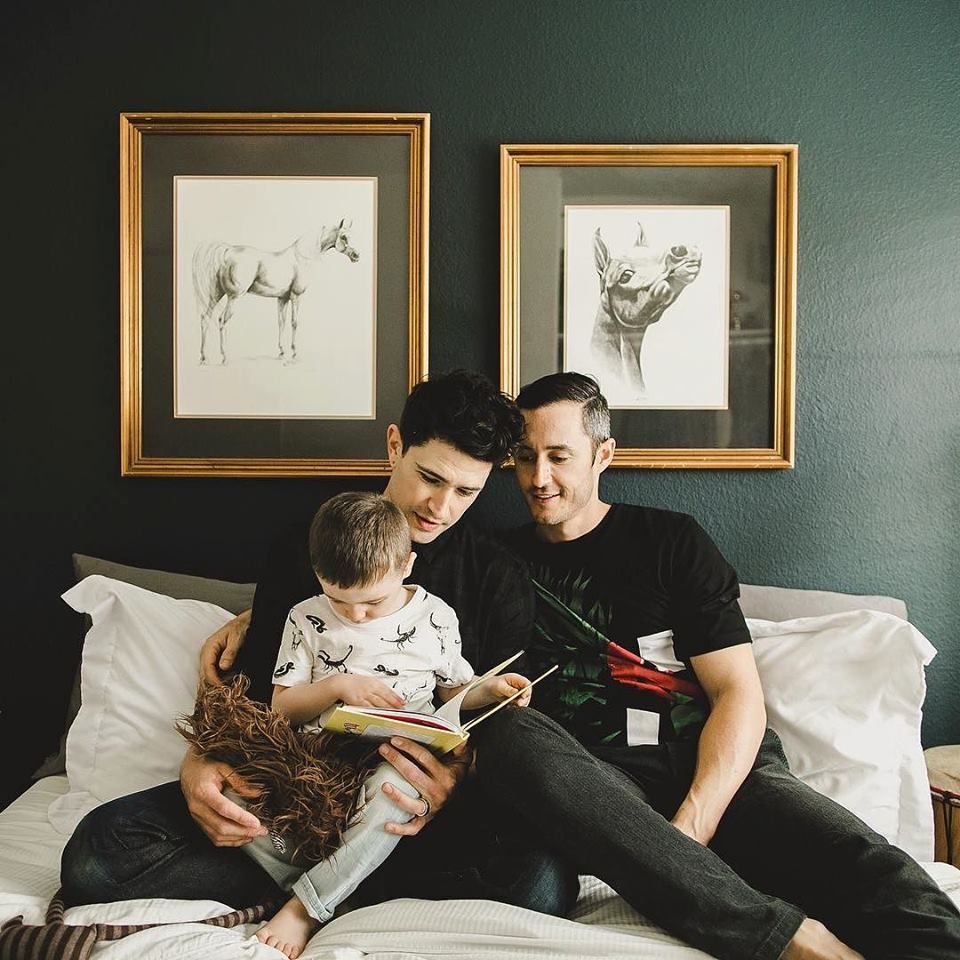 In 2018, Dallas starred as pastor John in supernatural horror film Along Came the Devil. In 2019, Dallas played the role of Greg Carlyle in the Lifetime thriller film A Daughter’s Plan to Kill alongside Claire Coffee. He also co-starred as Bobby Browning in the romantic comedy Nearly Married starring Cassi Thomson.

Matt Dallas is openly gay. On 5 July 2015, he married musician Blue Hamilton, his partner of five years. On 22 December 2015, Dallas and Hamilton announced on their YouTube channel that they had adopted a two year-old, their son Crow. 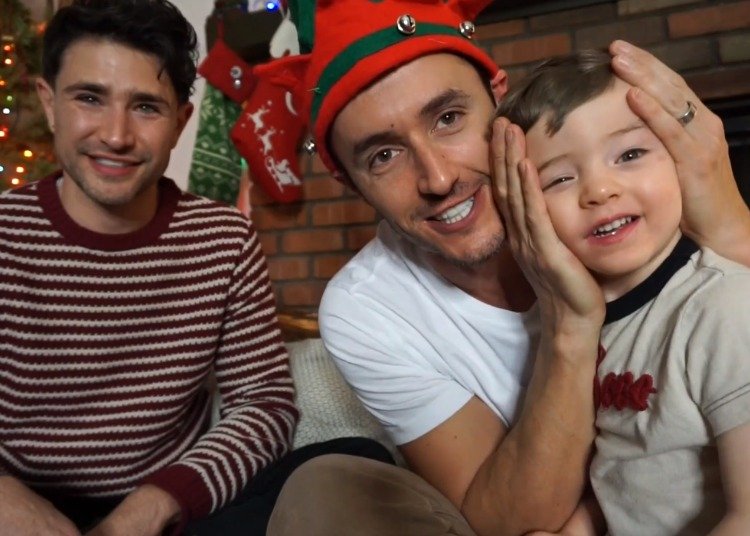 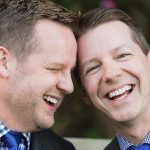 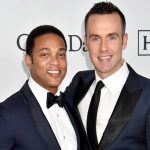