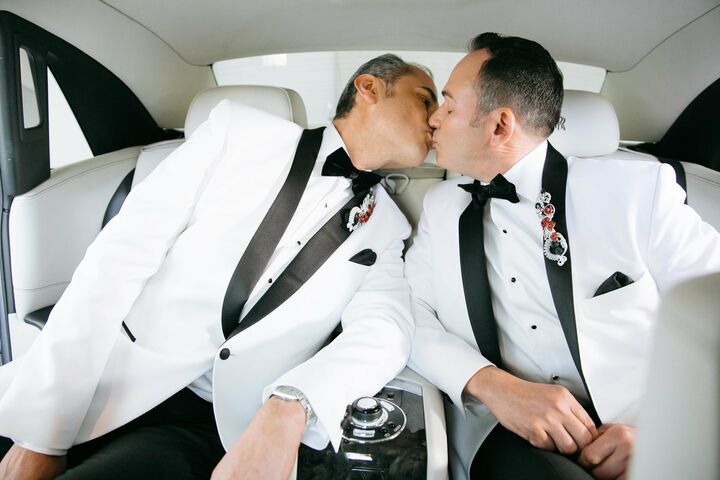 For these four couples who married before the Supreme Court’s decision, the legalization was an extra-special wedding present. 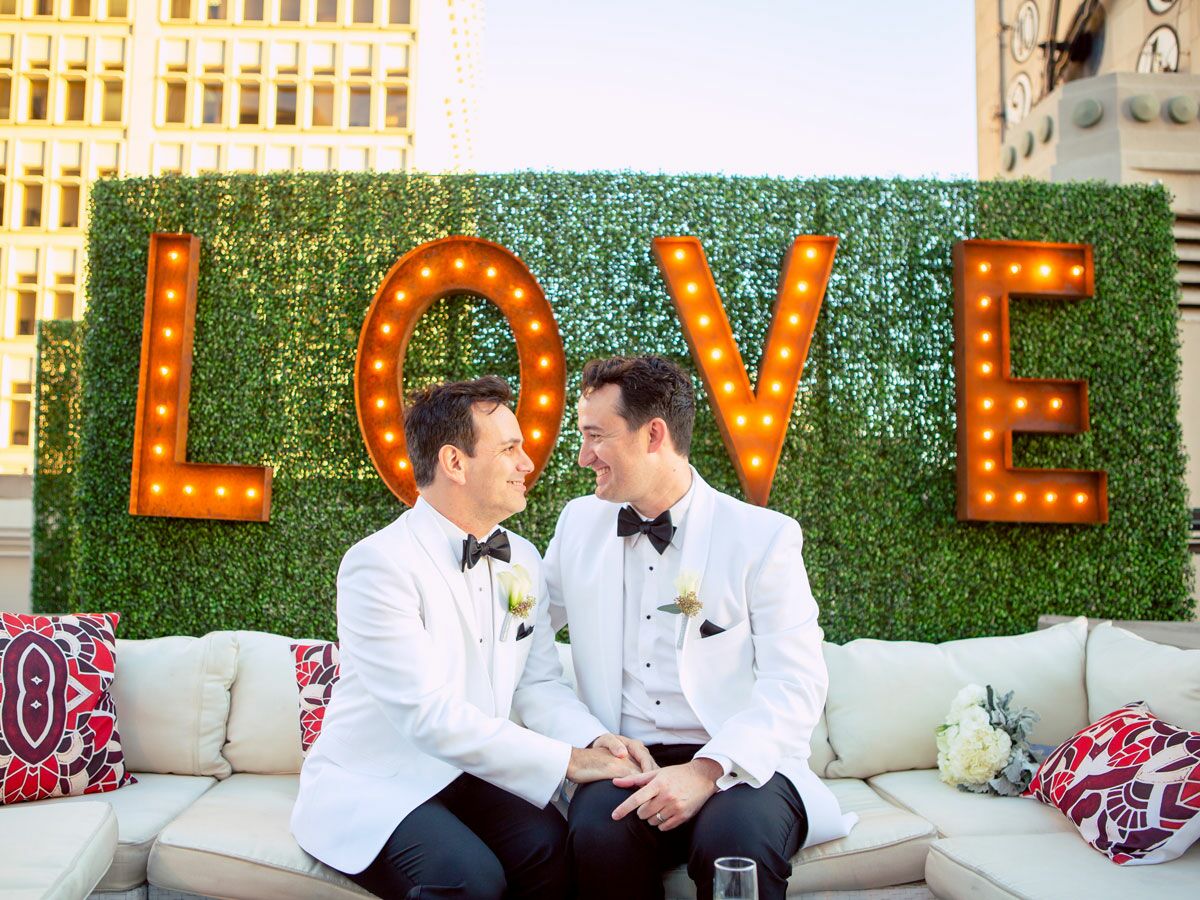 To celebrate the first anniversary of the legalization of same-sex marriage, we asked four of our real wedding couples, who just commemorated their first anniversary too, about how it felt to hear the US Supreme Court’s decision on June 26, 2015.

Just more than two months after their classic Texas wedding, Kelli (left) and Nichole broke down in tears when the news came out. “The first year has been filled with a great sense of security knowing you have someone to spend the rest of your life with,” the couple says. After wiping away the happy tears, Nichole adds that “Kelli couldn’t get to the DMV fast enough to change her last name on her license!”

Bart (left) and Ozzie, who married almost a year prior to the decision, recall their first reaction: “It’s about time!” Ozzie says. “To feel equal and be given the right to be with the person who we love legally is unbelievable. This is something we will not take for granted.” The couple offer one tip to all to-be-weds, regardless of sexual orientation: “Marriage is a wonderful right. Appreciate it and appreciate each other.”

Shortly after their spring nuptials and honeymoon in Italy, Anna (left) and Kristin heard the news that “truly changed our lives,” Kristin says. “We believe it was going to happen in our lifetime, but we were surprised and happy it happened so soon!” As for married life? “We don’t feel any different than before, other than we file our taxes together!” Kristin says.

Though Nathan (right) and Robert are finally used to calling each other “husband,” the couple still marvels at the reality of the Court’s decision. “We’re grateful that our children and future generations will never know a world where same-sex marriage didn’t exist,” Robert says. Plus, the couple shared some joyful news. “We’re excited to say we’re in the midst of the adoption process to expand our family.” 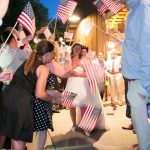 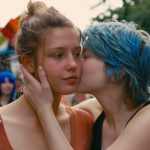