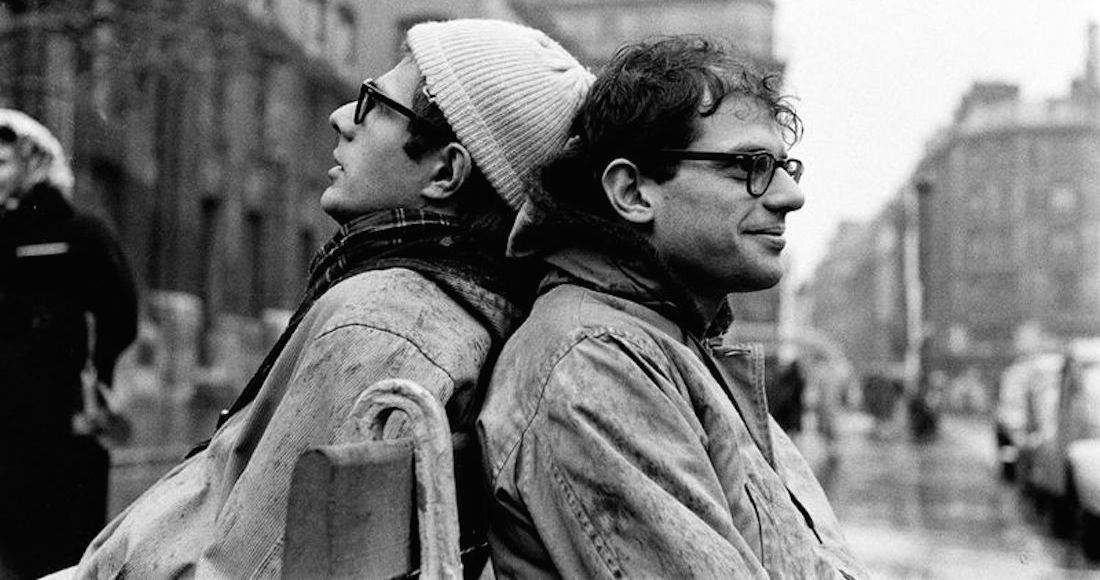 American poet and writer Allen Ginsberg and the poet Peter Orlovsky had met in San Francisco in 1954, embarking upon what Ginsberg called their “marriage” — a lifelong relationship that went through many phases, endured multiple challenges, but ultimately lasted until Ginsberg’s death in 1997.

Their letters, filled with typos, missing punctuation, and the grammatical oddities typical of writing propelled by bursts of intense emotion rather than literary precision, are absolutely beautiful. 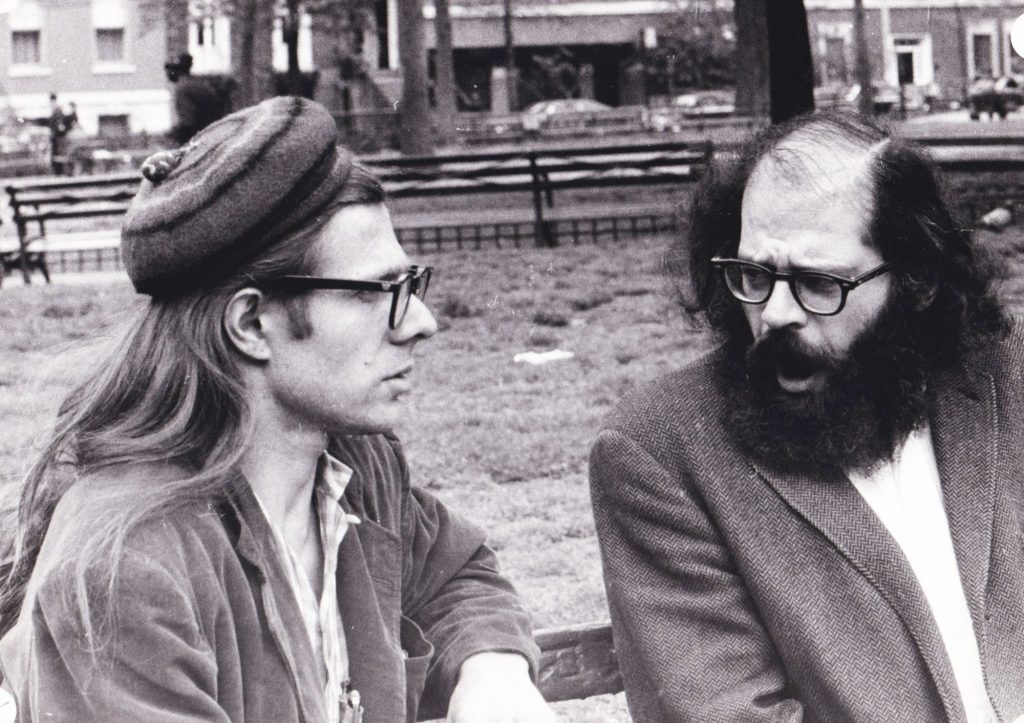 In a letter from January 20, 1958, Ginsberg writes to Orlovsky from Paris, recounting a visit with his close friend and fellow beatnik, William S. Burroughs, another icon of literature’s gay subculture:

O Heart O Love everything is suddenly turned to gold! Don’t be afraid don’t worry the most astounding beautiful thing has happened here! I don’t know where to begin but the most important. When Bill [ed: William S. Burroughs] came I, we, thought it was the same old Bill mad, but something had happened to Bill in the meantime since we last saw him … but last night finally Bill and I sat down facing each other across the kitchen table and looked eye to eye and talked, and I confessed all my doubt and misery — and in front of my eyes he turned into an Angel!

What happened to him in Tangiers this last few months? It seems he stopped writing and sat on his bed all afternoons thinking and meditating alone & stopped drinking — and finally dawned on his consciousness, slowly and repeatedly, every day, for several months — awareness of “a benevolent sentient (feeling) center to the whole Creation” — he had apparently, in his own way, what I have been so hung up in myself and you, a vision of big peaceful Lovebrain”

I woke up this morning with great bliss of freedom & joy in my heart, Bill’s saved, I’m saved, you’re saved, we’re all saved, everything has been all rapturous ever since — I only feel sad that perhaps you left as worried when we waved goodby and kissed so awkwardly — I wish I could have that over to say goodby to you happier & without the worries and doubts I had that dusty dusk when you left… — Bill is changed nature, I even feel much changed, great clouds rolled away, as I feel when you and I were in rapport, well, our rapport has remained in me, with me, rather than losing it, I’m feeling to everyone, something of the same as between us.” 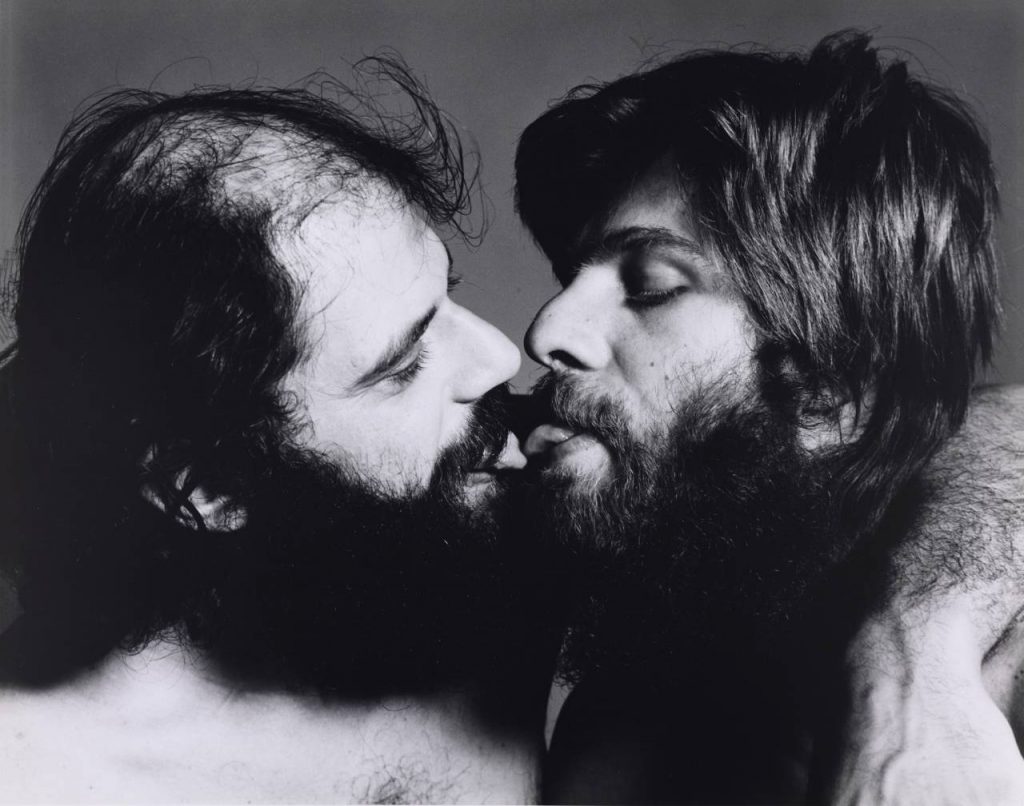 A couple of weeks later, in early February, Orlovsky sends a letter to Ginsberg from New York, in which he writes with beautiful prescience:

As soon as he receives the letter the day after Valentine’s Day, Ginsberg writes back, quoting Shakespeare like only a love-struck poet would:

“I have been running around with mad mean poets & world-eaters here & was longing for kind words from heaven which you wrote, came as fresh as a summer breeze & “when I think on thee dear friend / all loses are restored & sorrows end,” came over & over in my mind — it’s the end of a Shakespeare Sonnet — he must have been happy in love too. I had never realized that before. . . .Write me soon baby, I’ll write you big long poem I feel as if you were god that I pray to —Love, Allen”

“I’m making it all right here, but I miss you, your arms & nakedness & holding each other — life seems emptier without you, the soulwarmth isn’t around…” 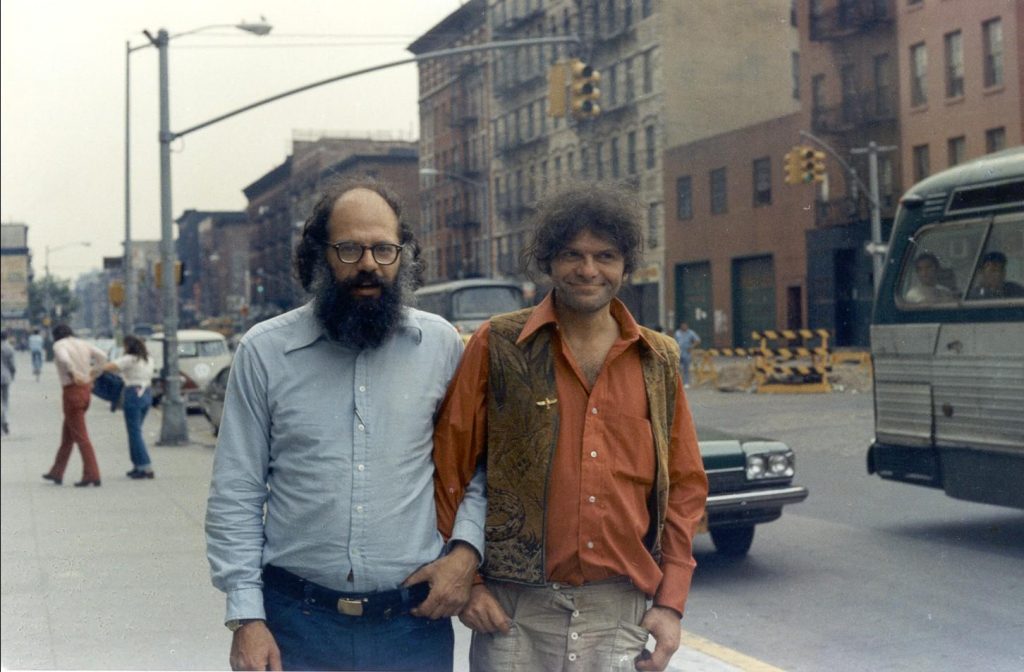 Citing another conversation he had had with Burroughs, he goes on to presage the enormous leap for the dignity and equality of love that we’ve only just seen more than half a century after Ginsberg wrote this:

“Bill thinks new American generation will be hip & will slowly change things — laws & attitudes, he has hope there — for some redemption of America, finding its soul. . . . — you have to love all life, not just parts, to make the eternal scene, that’s what I think since we’ve made it, more & more I see it isn’t just between us, it’s feeling that can [be] extended to everything. Tho I long for the actual sunlight contact between us I miss you like a home. Shine back honey & think of me.

— He ends the letter with a short verse:

Goodbye Mr. February.
as tender as ever
swept with warm rain
love from your Allen 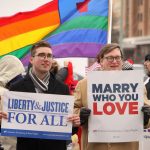 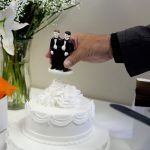