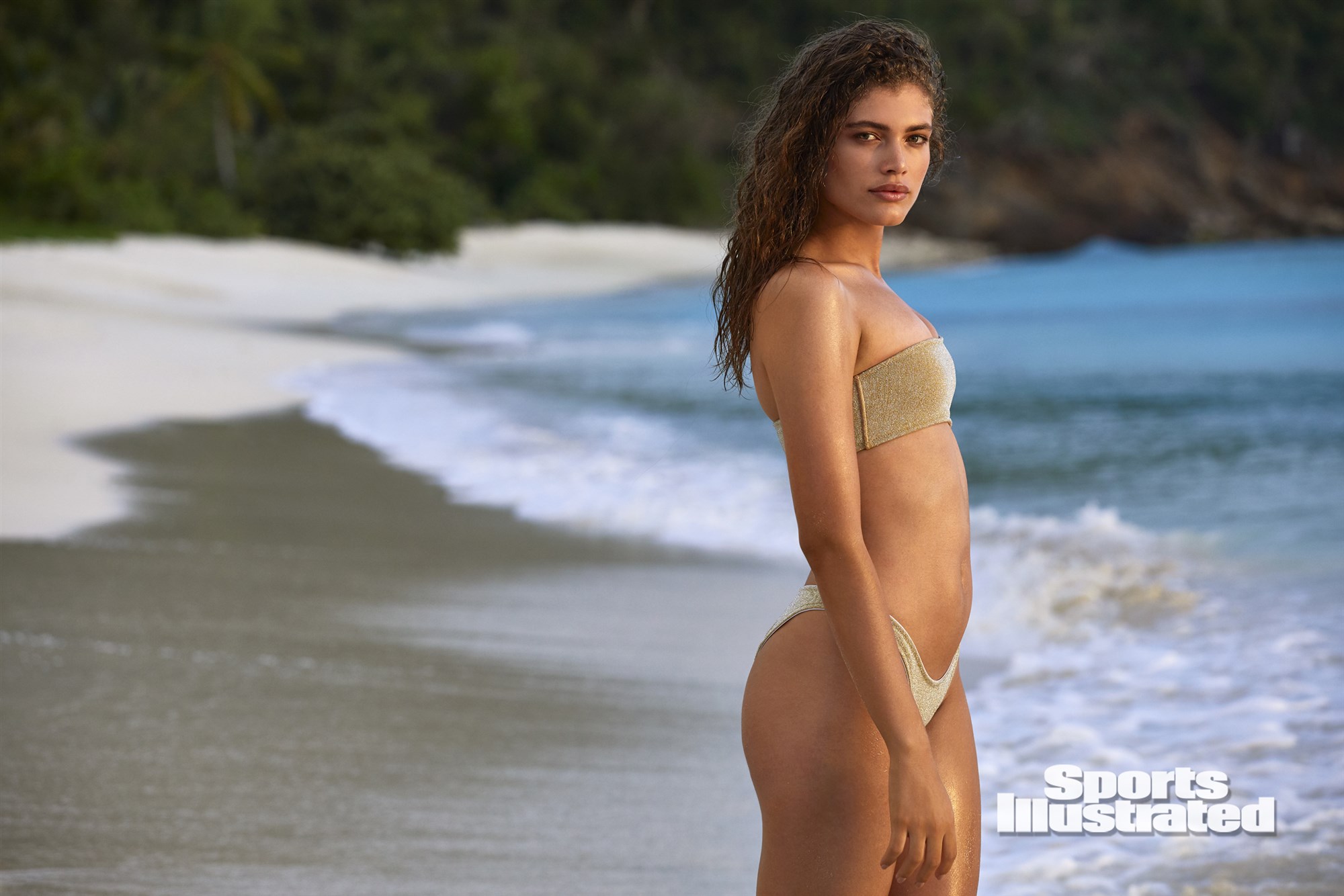 This isn’t the first time the 23-year-old Brazilian beauty has broken barriers for trans models. 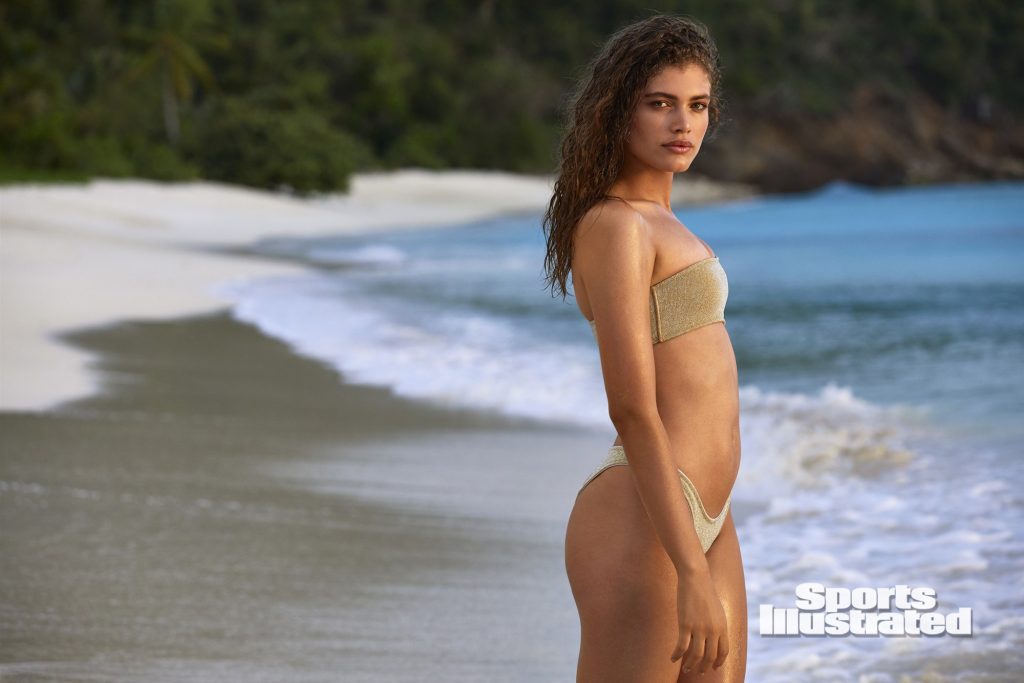 Sports Illustrated will feature its first openly transgender model for the magazine’s annual swimsuit issue. Valentina Sampaio was named a 2020 Rookie of the Year for the upcoming issue that hits stands on July 21, marking the first time a trans beauty is featured on the pages of the iconic publication.

“I am excited and honored to be part of the iconic Sports Illustrated Swimsuit Issue,” she wrote on Instagram. “The team at SI has created yet another groundbreaking issue by bringing together a diverse set of multitalented, beautiful women in a creative and dignified way.” 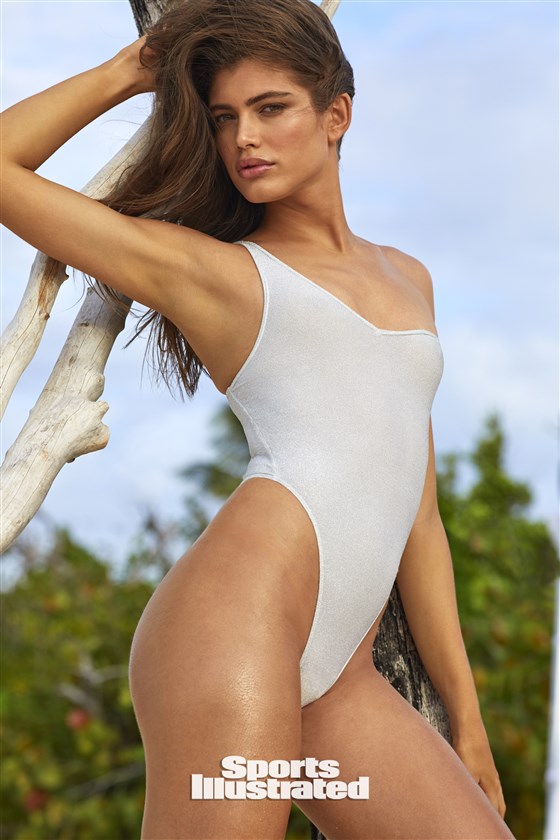 The 23-year-old Brazilian called on her upbringing to highlight how far she has come, but also to shine a light on the staggering violence against trans women in that part of the world.

“I was born trans in a remote, humble fishing village in northern Brazil,” she shared. “Brazil is a beautiful country, but it also hosts the highest number of violent crimes and murders against the trans community in the world—three times that of the U.S.”

According to 2017 data from the National Association of Trans People and Transsexuals (ANTRA), a trans person is killed every 48 hours in Brazil.

“Being trans usually means facing closed doors to peoples’ hearts and minds,” she continued in her post. “We face snickers, insults, fearful reactions and physical violations just for existing. Our options for growing up in a loving and accepting family, having a fruitful experience at school or finding dignified work are unimaginably limited and challenging.”

In a statement sent to TODAY.com, the magazine said, “Our goal in selecting who we feature in the SI Swimsuit Issue is centered around identifying some of the most inspiring, interesting and multidimensional women that we can find.

“Valentina has been on our radar for some time now and when we finally met face-to-face it became apparent that besides her obvious beauty, she is an impassioned activist, a true pioneer for the LGBT+ community and just simply embodies the well-rounded woman we are proud to have represent SI Swimsuit across our platforms.”

On Friday, Sampaio sat down for a conversation with GLAAD, an LGBTQ media advocacy group, to talk about her historical inclusion in this year’s issue.

“Sports Illustrated Swimsuit joins institutions from the Girl Scouts of the USA to Miss Universe in recognizing the simple fact that trans women are women,” Anthony Ramos, GLAAD head of talent, told TMRW. “Talented women like Valentina Sampaio deserve to be spotlighted and given equal opportunities. Her work in Sports Illustrated Swimsuit is a significant step forward as the modeling industry continues its evolution on traditional standards of inclusion.”

This is not the first time Sampaio has broken barriers for trans models.

Last year, she was hired by Victoria Secret’s as the lingerie brand’s first openly trans model. And in 2017, she became the first trans model to appear on the cover of any edition of Vogue after posing for Vogue Paris. Translated from French, the cover read, “Transgender beauty: How they’re shaking up the world.”

“My cover is another small step — an important step to show we have the force to be Vogue cover girls,” Sampaio said in a Buzzfeed News interview at the time. “Many times transgender women find the doors are already closed for them professionally, which only marginalizes us further — but everyone has something to show.”

This article originally appeared on TODAY.com. 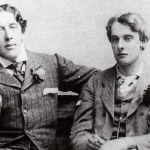