James Arthur Baldwin was an American novelist, playwright, essayist, poet, and activist. His essays, collected in Notes of a Native Son (1955), explore intricacies of racial, sexual, and class distinctions in the Western society of the United States during the mid twentieth-century. Baldwin was born in 1924 in Harlem, where he was raised by his mother and preacher stepfather, and later became a junior minister/child preacher in the Pentecostal church. He left the US at the tender age of 24 to make a life for himself in Paris, finding the weight of American racism was unbearable. His writing career began to take off in Paris, and his second novel, Giovanni’s Room, was his first to deal explicitly with a same-sex relationship. His publisher at the time at Knopf told him:

“…I was “a Negro writer” and that I reached “a certain audience.” “So,” they told me, “you cannot afford to alienate that audience. This new book will ruin your career because you’re not writing about the same things and in the same manner as you were before and we won’t publish this book as a favor to you… So I told them, “Fuck you.” “ 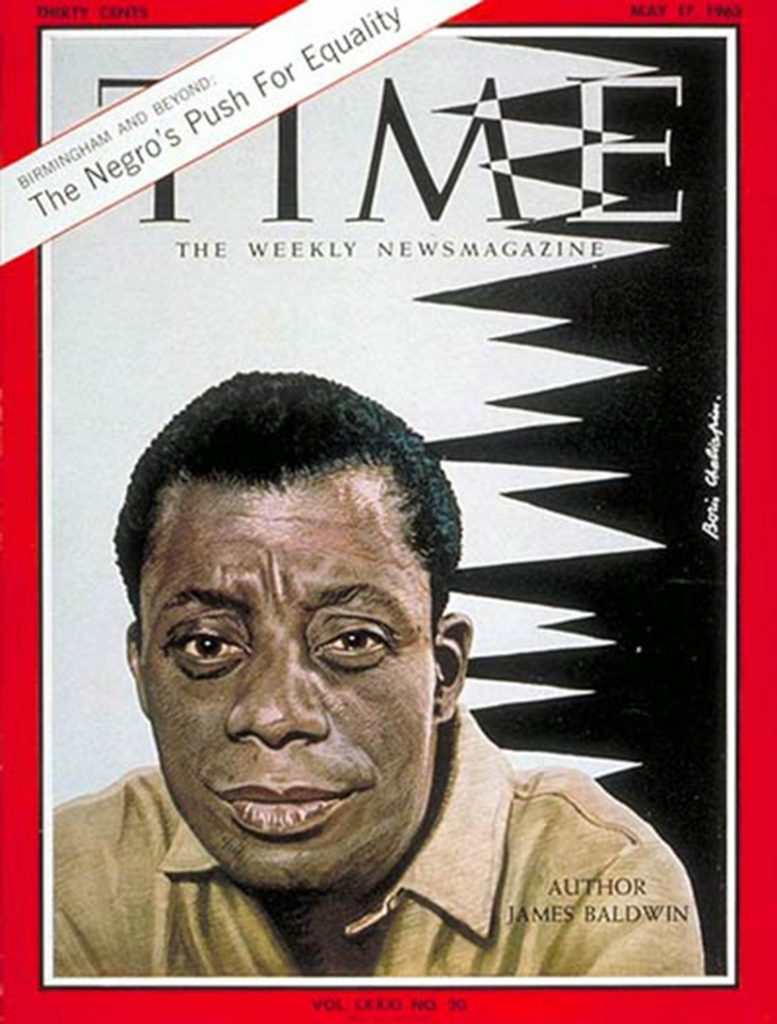 (This was in 1956!) Later, Baldwin left Paris, feeling an obligation to be more involved in the US civil rights movement (although it should be noted he didn’t sign on to the term ‘civil rights movement,’ calling it instead in 1979 “the latest slave rebellion.”). He wrote journalism and essays, including book-length ones like the incomparable The Fire Next Time, which reads just as urgently today. He also made public appearances for speeches, interviews and debates, demonstrating an incandescent speaking presence and rhetorical style that put all his experience from the pulpit to a different purpose. This brief debate on the Dick Cavett show about, essentially, “why it always has to be a race thing” is a good example. 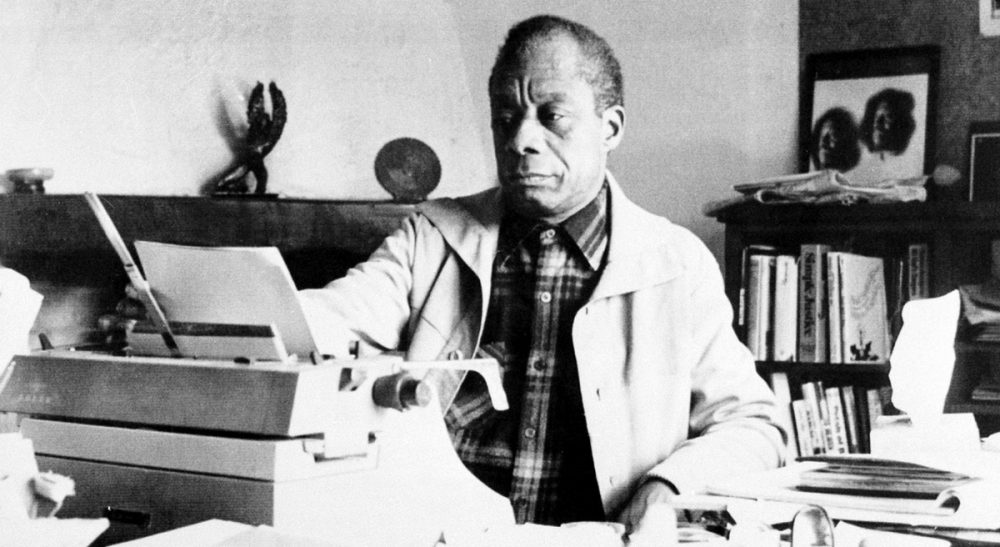 Baldwin did all this while being out and unapologetically not-straight (although he refused to identify with a specific label right up through the end of his life, stating in his last interview, “The word gay has always rubbed me the wrong way. I never understood exactly what is meant by it. I don’t want to sound distant or patronizing because I don’t really feel that. I simply feel it’s a world that has little to do with me, with where I did my growing up. I was never at home in it.”) His openness about his sexuality was often a source of frustration for his allies and enemies alike, but choosing to embody a seeming contradiction was everything that made Baldwin so remarkable. He could be scathing in his cultural critiques and observations, but generous enough to give them; he was clear-eyed and unsentimental about the incredible harm he saw enacted but refused to become cynical in the face of it; he largely denounced the church he had grown up in but in many ways manifested its most admirable principles with his life and work. We love him and his work very much, and think there is an endless amount to learn from him! 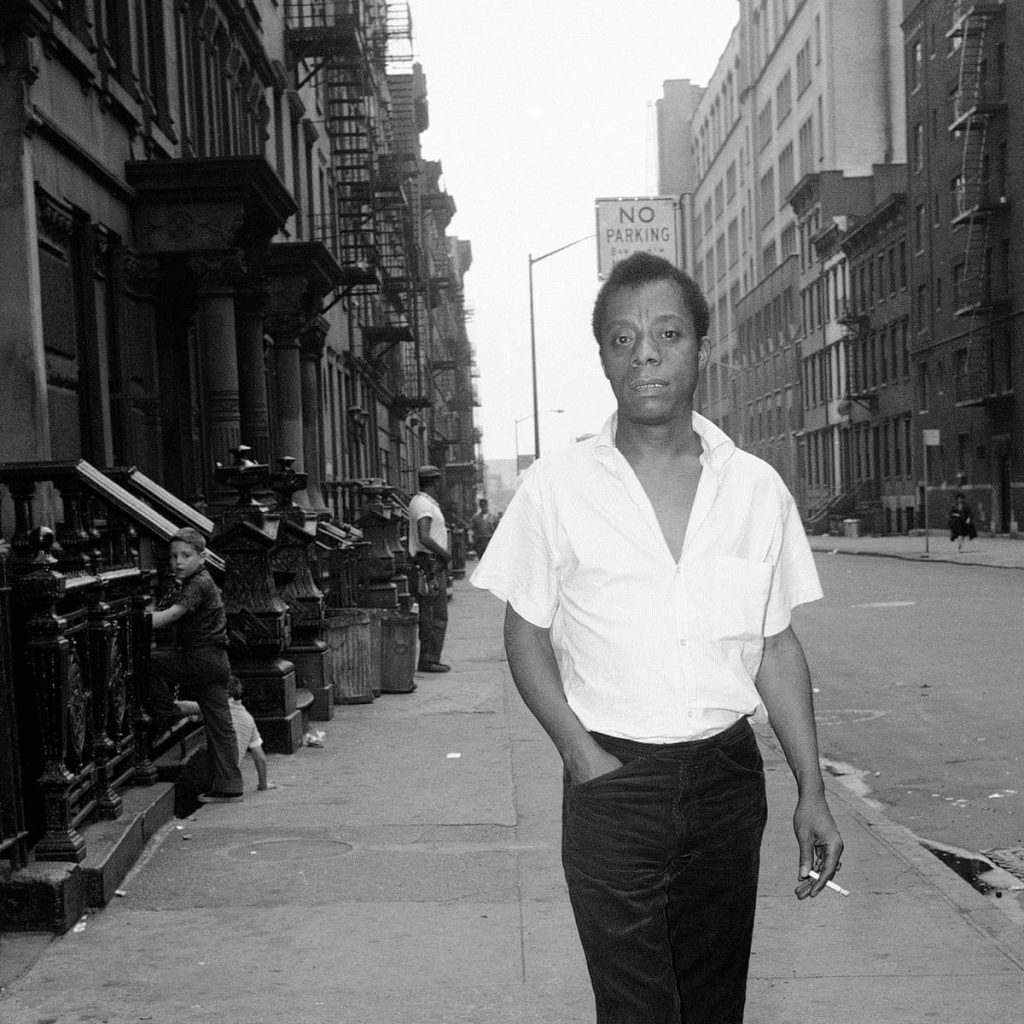 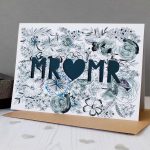